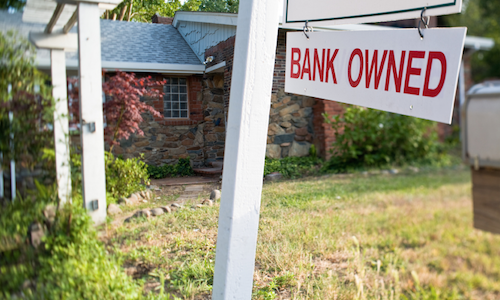 In Jan. 2009, when distressed sales were at their peak, holding a 32.4 percent share of all sales, the majority were comprised of REO sales (27.9 percent). Since that time, the market relevance of REOs has waned considerably. In May, REO sales accounted for only 6.4 percent of total home sales – the lowest level since Oct. 2007 when REO sales were at 6 percent.

Short sales in May accounted for 3.5 percent of total sales. In Mid-2014, short sales dipped below 4 percent, and since that time levels have remained stable.

In the report, CoreLogic projections suggest that at the current pace, distressed sales share should return to pre-crisis levels of about 2 percent by mid-2018.

In Chicago, distressed sales have followed the nation’s trajectory, though trailed somewhat. As our below graph shows, REO and short sales have both lost the large majority of their market shares over the last two years. But in May, at respective levels of 8.87 and 6.02 percent, they are still above “normal” levels. 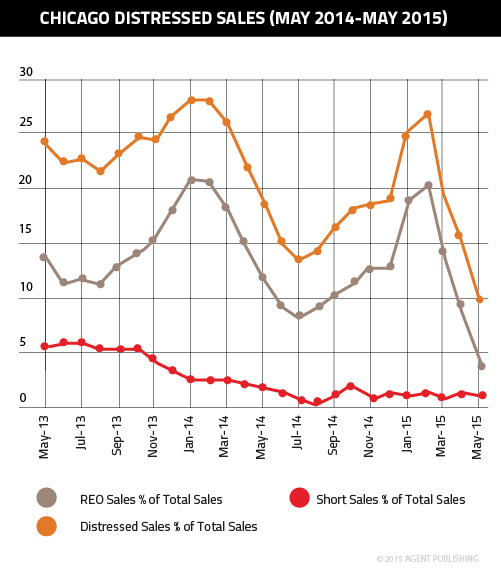 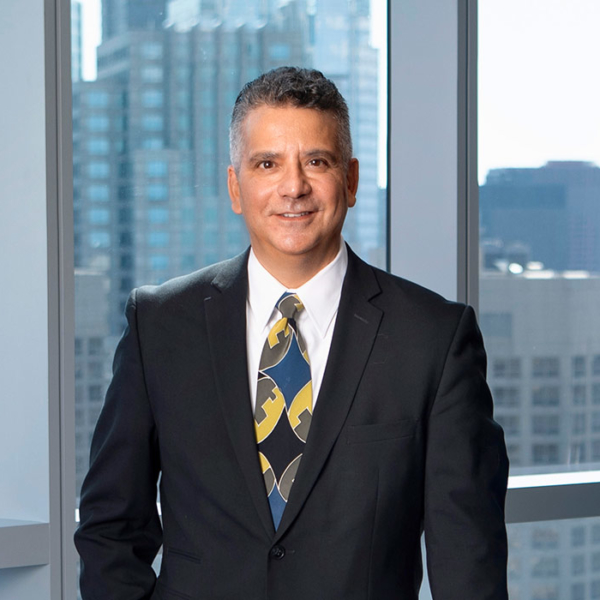