Fannie Mae Boasts Strong Market for June, but is it too Good to be True?

Is strong market prediction too bold to make? 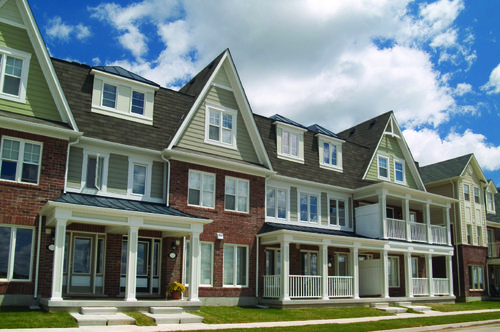 Fannie Mae released their June National Housing Survey results with an overall conclusion that a strong market was shaping up for the summer. However, when looking at the specific year-over-year data, the results are more lukewarm.

The National Housing Survey samples 1,000 American consumers every month for their thoughts on housing, owning versus renting a home, and their household finances.

Fannie Mae noted that the share of consumers who believe now is a good time to sell a home reached a high of 52 percent, up from 40 percent a year ago and beyond the 50-percent threshold for the first time since June 2011. However, digging further into the data, only 63 percent believe it is a good time to buy. That ties a previous survey low, and is down from 70 percent in June 2014. So while seller interest is certainly up since a year ago, buyer interest has seen a sharp decline.

Fannie Mae also touts rising rents as one of the reasons that more homeowners will enter the market. However, recent Freddie Mac research has found the opposite, with 70 percent of renters, according to their findings, unable to afford to buy a home despite home-owning ambitions. That is due to low Millennial wages and a poor job recovery since the economic downturn.

Looking at Fannie’s data, there is credence to Freddie’s findings. The share of consumers who said they would buy if they were going to move fell from 68 to 64 percent year-over-year, while the share who would rent rose from 28 to 30 percent. That is despite the fact that the share of respondents who expect rental prices to rise went up to 59 percent, compared to 54 percent a year ago.

Not everything in the Fannie Mae report was bad news. 47 percent of respondents expect their financial situation to improve over the next 12 months, compared to 43 percent a year ago. The number who expected it to remain the same remained at 42 percent based on a year ago, and those who expected it to get worse was down to only 10 percent, compared to 15 percent the previous year.

The share of respondents who say their household income increased significantly over the past 12 months rose to 27 percent, up from 24 percent, while only 12 percent said it was significantly lower, compared to 11 percent last year.

Those two factors together hint that there may be some relief for those faced with being cost burdened by home expenses. 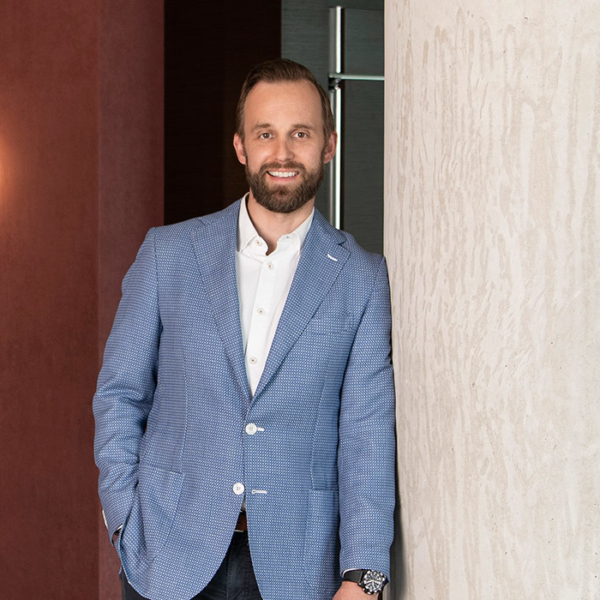