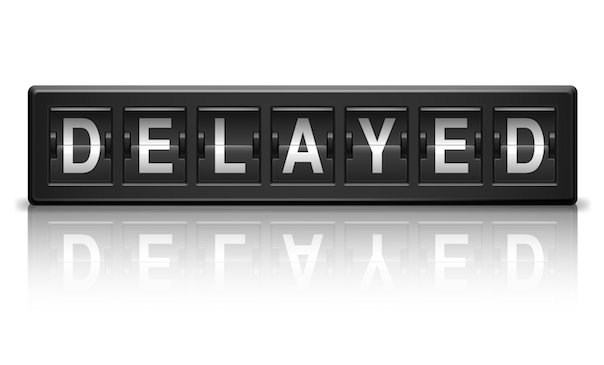 On June 17, the Consumer Financial Protection Bureau announced a proposed amendment to delay the effective date of the TILA-RESPA Integrated Disclosure (TRID) from Aug. 1 to Oct. 1, 2015.

In the announcement, CFPB Director Richard Cordray described the extension as a correction to an “administrative error.”

“We made the decision to correct an administrative error that we just discovered in meeting the requirements under federal law, which would have delayed the effective date of the rule by two weeks.”

Cordray expects the additional time will accommodate consumers and providers who are likely preoccupied with the transition into the new school year.

There was no mention as to when the extension might be approved, but the CFPB intends to allow the public an opportunity to comment on the proposal before a final decision is made.

In a statement praising CFPB’s announcement, National Association of Mortgage Brokers President John Councilman said that the delay would be “equivalent to dodging a bullet as far as consumers are concerned.

“It has been clear to us and all of the other major mortgage and housing industry groups that there are major problems with implementing TRID at this point in time,” he added.

Councilman’s concerns, and those of much of the industry, were recently expressed in a letter issued to lawmakers urging an additional delay to Jan. 1, 2016; though, the extension would only apply to professionals and businesses making good faith efforts to comply.

While Congress weighs the letter’s request, Councilman seems pleased with the possibility of a new Oct. 1 deadline.

“This delay gives us all a chance to go back and address the underlying regulation, as well as the legislation it is derived from, and to make sure we get this right.”