Compiling data from CoreLogic, we review nearly a decade of distressed sales data 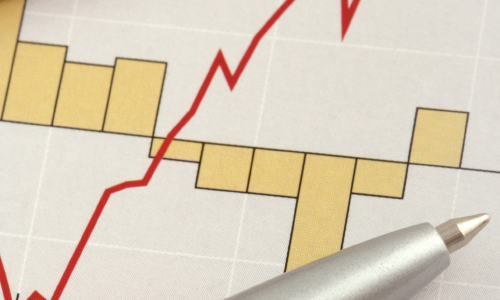 CoreLogic released its distressed sales report for the month of March this week, and what the group revealed was nothing short of expected: REO and short sales are still in decline.

Falling 3.2 percent year-over-year, distressed sales accounted for 12.1 percent of total home sales nationally in March, which marks the lowest share of distressed sales for any March since 2007.

Drilling the figures down into their specific sub-parts, it appears REO sales remained a more significant market factor than short sales, making up 8.4 percent of total home sales, while short sales made up only 3.7 percent. Researchers remarked on the considerable decline in REO sales since Jan. 2009, when they were at their peak, saying that “the ongoing shift away from REO sales is a driver of improving home prices since bank-owned properties typically sell at a larger discount than short sales.”

In Chicago, distressed sales hold a slightly more prominent role in the market, as their share amounts to 21.4 percent of total sales, with REO sales (15.1 percent) remaining more significant than short sales (6.3 percent). Looking at the below graph, it is apparent the city has made great strides since Feb. 2012, when distressed sales made up nearly half of total sales. But considering pre-crisis levels in the city typically lingered around 2.0 percent, Chicago still has considerable room for improvement.