Down Payments are Down, but are Home Sales Up?

Down payment trends may hint at first time homebuyer confidence 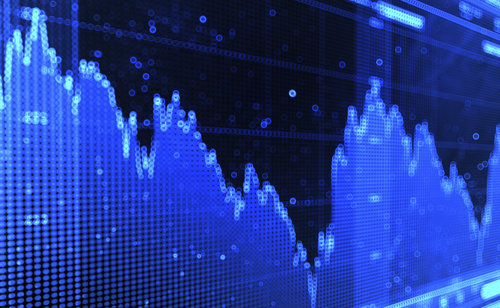 The average down payment for single-family homes, condos and townhomes was down to 14.8 percent of the purchase price for Q1 2015, the lowest number since Q1 2012, according to a recent report by RealtyTrac.

To Daren Blomquist, vice president at RealtyTrac, these trends suggest that first-time homebuyers are beginning to invest in homes.

“Down payment trends in the first quarter indicate that first-time homebuyers are finally starting to come out of the woodwork, albeit gradually,” Blomquist said.

Do Lower Down Payments Increase Homeownership?

For some time now, analysts have argued that lower down payments would boost first-time homeownership, but there are a couple opposing factors to consider.

Second, as we have reported previously, slow wage growth has been a recurring issue for potential homebuyers. That trend has made renting a far more desirable option as a short-term solution, because according to a recent Freddie Mac survey, potential first-time home-buyers lack the finances to invest in a house. Additionally, renter satisfaction has increased since August 2014, further hinting that renters will not sway towards homeownership.

While lower down payments are a sign of a stronger market, the ultimate deciding factor will be income levels, and whether houses are an affordable option for first-time homebuyers. 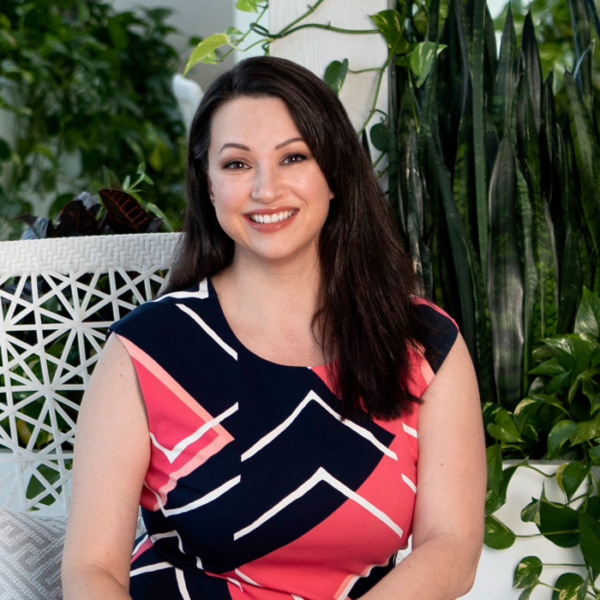