March represents another month of home price appreciation, according to CoreLogic. 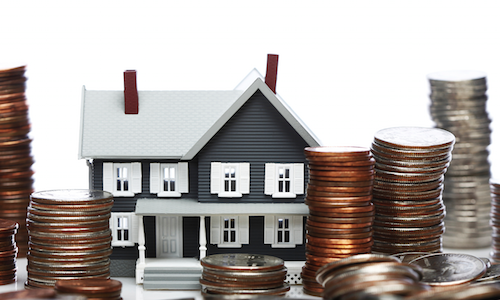 Price appreciation continues to chug along a steady track, which suggests a more sustainable rate of increase and, ultimately, a return to a balanced market. Chicago is still dealing with low construction and inventory, but steady price growth is a positive sign for the market.

Boiling down figures to regional and metro-specific areas, CoreLogic’s report showed diversity amongst market performances. But from a national perspective, gains were considerably widespread.

The Significance of Inventory

“As a result,” he added, “there has been continued upward pressure on prices in most markets, with our national monthly index up 2 percent for March 2015 and up approximately 6 percent from a year ago.”

The group’s president and CEO, Anand Nallathambi, said that all indicators suggest a strong 2015.

“In fact, the strong month-over-month gain in March may be a harbinger of accelerating price appreciation as we enter the spring selling season,” he mused.

Mimicking the words of Nothaft, CoreLogic’s chief executive cited inventories as a key driver of price appreciation, as well as making special mention of the important roles job growth and demographics play in escalating price levels.

According to CoreLogic’s projections, prices are on track to appreciate by 5.1 percent over the next 12 months.