Moderate home price gains in February suggest the market may be stabilizing. 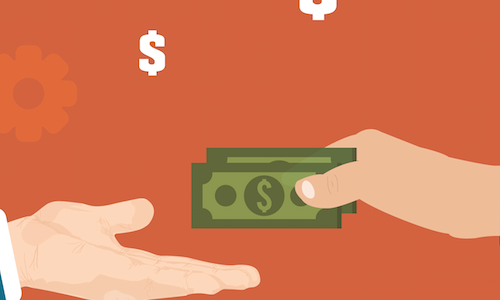 The city’s bump in home price signals a continuation of demand for Chicago real estate, but low inventory and falling construction spending are only going to work to force prices into echelons approaching overvalued. However, the slower pace of appreciation suggests the market may be reaching more of a balance.

On the national stage, home price performance was largely positive; growth was nearly universal, and while some markets are fighting to stave off overwhelming appreciation, CoreLogic’s report was mostly welcome news:

Rounding out 2014, the housing market shifted towards a posture of stability.

Low-end price appreciation is particularly welcome news, as lingering foreclosures are largely a problem for homeowners of lower income. Improving home prices should help push at least some of those homeowners out of negative equity while simply improving equity for others.

“This is the hottest home price appreciation prior to the spring selling season in nine years,” said Anad Nallathambi, the president and CEO of CoreLogic.

Nallathambi added that assuming interest rates stay benign and consumer confidence strong, then home prices are expected to rise an additional 5 percent over the next year.