Agents are working hard to make 2015 a profitable year, but low inventories are keeping sales slow. 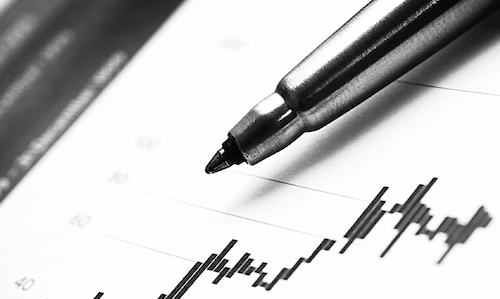 January marked the start of a new year, but it was hardly the hit the ground running beginning the market was hoping for. Rather, sales were down in every region, while incremental increases to inventory promised little hope of satisfying the ever-swelling pool of demanding buyers, a report from the National Association of Realtors suggested.

Across all property types, existing-home sales tumbled nearly 5 percent month-over-month to 4.82 million – their lowest level since April 2014. However, despite the nine-month low, sales still increased by 3.2 percent from a year prior, which, while promising, was somewhat expected considering the lackluster beginning of 2014.

Real estate experts throughout the country have pointed largely to shallow inventories and a lack of building as being responsible for the modest numbers, and that criticism is likely to continue until warmer weather. As of January, the nation’s unsold inventory sat at a 4.7-month supply.

It was a weak January for everyone. There were no anomalous regions sabotaging the average. It was simply a matter of a slow month. NAR’s report explained:

Though we’re several years removed from the financial crisis, the tendrils of its devastation are still very much wrapped around the nation’s markets. Of course, grips are loosening, but the damaging effects are still present and observable, nonetheless.

“January housing data can be volatile because of seasonal influences, but low housing supply and the ongoing rise in home prices above the pace of inflation appeared to slow sales despite interest rates remaining near historic lows,” Lawrence Yun, NAR chief economist, said. “Realtors are reporting that low rates are attracting potential buyers, but the lack of new and affordable listings is leading some to delay decisions.”

“Condominioms offer an affordable option and are the first step to homeownership for many homebuyers,” he said.

To loosen regulations, Polychron added that NAR and its sizeable legislative arm has been pressing the FHA to develop policies aimed at giving buyers “access to more flexible and affordable financing opportunities,” as well as “a wider choice of approved condo developments.”

As the relentless cold weather subsides and warmer temperatures return, particularly in the northeast, more homeowners are expected to enter the market, supplementing inventories. But for a more sustainable turnaround, builders will need to increase activity to balance out struggling, buyer-heavy markets.