We’ve covered multifamily ascendence before, but this is the most telling statistic of all. 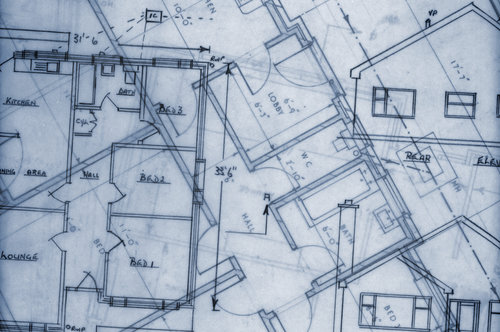 Earlier this week, we reported on two facets of new construction: first, that overall construction spending in Chicagoland grew by hefty amounts in 2014; and second, that the nationwide growth in new construction was primarily driven by enormous increases in multifamily homebuilding.

Initially, we were unable to note how that multifamily trend extended to our local market, but after digging through some specific Census Bureau stats on building permits, we have our answer – and it’s a considerable one.

How can one explain such a dramatic upswing in multifamily construction? Here are three things to consider:

See our graph below for a broader look at the multifamily boom: