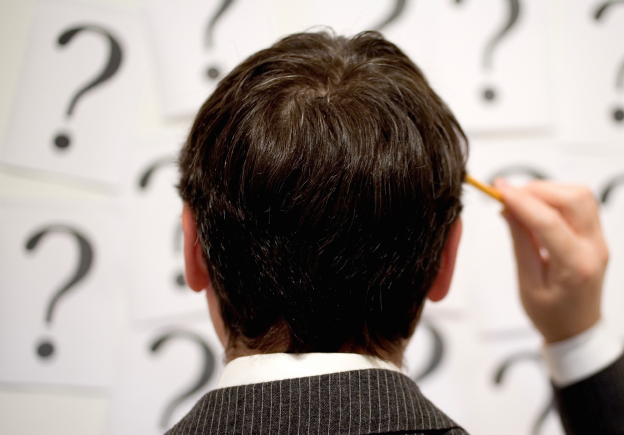 In a bombshell statement released in early January, Zillow announced that as of April 7 the listing portal would no longer feature MLS feeds from popular syndicator ListHub. Instead, Zillow intends to introduce a proprietary system in which the site would receive direct feeds from local MLS willing to participate. On Monday, January 26, ListHub published a letter in response to Zillow and the media blitz surrounding the announcement, hoping to clarify the situation’s details.

The letter begins with an overview of the “facts” that ultimately led to the Zillow-ListHub split, which amounted to a snapshot of what we already know: the two companies are splitting up and brokers may independently establish agreements and provide listing content to Zillow if they so choose.

ListHub also offered a public look at the proposed terms for what would have been its new agreement with Zillow, which would have expressly forbade the company from operating a competing syndication platform. As it has been established, Zillow did not accept the agreement.

In its letter, ListHub goes on to ensure that the company will still provide listing distribution to all other contracted websites, reassuring customers that the syndicator “remains an efficient means of aggregation and distribution within a platform that empowers brokers to manage listing content and analytics in a central control panel.”

As we reported in early January, were Zillow and ListHub to terminate their relationship prematurely, “a few hundred thousand” listings would be in jeopardy of disruption, and of those the majority would be in rural areas. However, a new relationship forged between Zillow and Maryland-based Metropolitan Regional Information Systems Inc., or MRIS, promises to shore up that potential weak spot – at least in Maryland, Virginia, Washington, D.C. and parts of Pennsylvania, Delaware and West Virginia, where MRIS operates.

“We have essentially agreed to terms and it is now simply a question of memorializing our discussions in a formal agreement,” David Charron, president and CEO of MRIS, told Inman News. “Neither party is anticipating a major obstacle.”

Under its current ListHub agreement, Zillow receives approximately 88 percent of its MRIS listings through the syndicator. But after the MRIS deal is finalized, Zillow would receive a direct feed to the MLS’s 50,000 for-sale home listings and 8,800 rental listings.

“MRIS’s market is very hot right now,” Curt Beardsley, vice president of industry development for Zillow, said. “Inventory is incredibly tight in this region so ensuring listings are up-to-date is a top priority for us. Having high quality listing data helps guarantee consumers have the best experience possible. A new direct data feed helps us not only maintain that great consumer experience, but allows for us to better serve the customers of MRIS.”