S&P’s newest Case-Shiller report revels a slow climb towards balance and a strong end to 2014. 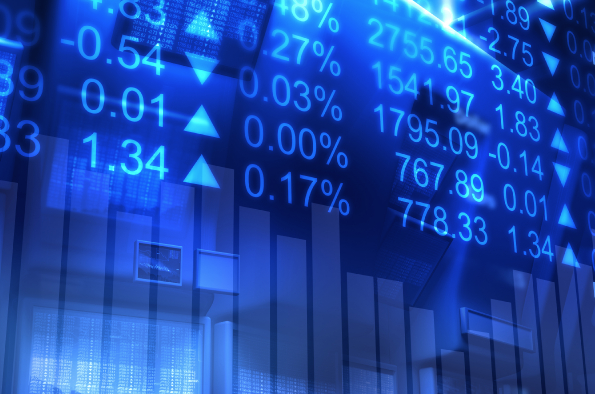 It was another month of balance for the Windy City, according to the newest Case-Shiller Home Price Indices from Standard & Poor’s. Chicago home prices, following along the same trajectory established in September, rose 1.9 percent from October 2013 to October 2014, but fell 1 percent month-over-month.

The numbers, while not stellar (the sharpest monthly decline of any major metro monitored) represent a slow trending towards an even keel, which is exactly what the city needs to achieve sustainability, as we reported last month. The market has gone through the wild throws of the boom, crash and now recovery, and it is this slowing that will ultimately determine the market’s long-term viability.

Our local trends were also reflected in what’s happening on the national scene:

Towards the tail end of summer, heading into fall, housing prices were failing to keep pace with 2013, stumbling and, in many cases, falling, but David M. Blitzer, managing director and chairman of the Index Committee at S&P Dow Jones Indices, put things into perspective, suggesting the market could end the year with something of a bang.

“After a long period when home prices rose, but at a slower pace with each passing month, we are seeing hints that prices could end 2014 on a strong not and accelerate into 2015,” he said.

Blitzer points out that only two months earlier, all 20 cities tracked by S&P were “experiencing weakening annual price increases.” However, in September only 18 cites saw weakness and in October that number was cut even further to 12.

“Seasonally adjusted, all 20 cites had higher prices than a month ago,” Blitzer said.