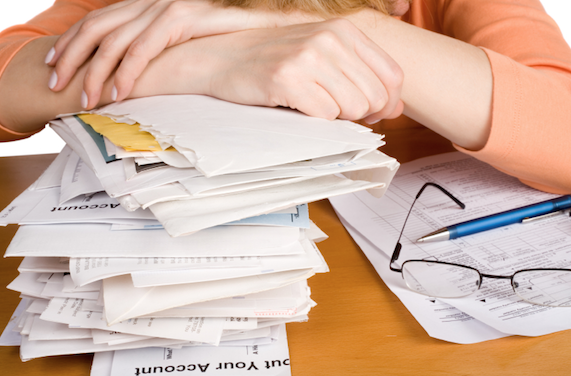 As is their recent tradition, Congress is continuing to squabble following the sweeping Republican victories in the midterm elections, and it may lead to thousands of Americans facing mammoth tax bills. What do they all have in common: They sold their homes in a short sale.

Currently working its way through Congress is a thick, layered $85 billion package of what its supporters call “tax extenders.” Wrapped up among the legislative minutiae is a bundle of tax breaks, such as the highly talked about mortgage debt forgiveness exemption, which currently provide relief from the financial turmoil that followed in the wake of the housing crisis.

If the package fails to pass, families, who when faced with foreclosure opted to instead sale their home in a short sale, will have to pay retroactive taxes on the forgive debt as if it were income. Those familiar with the bill say it is least wealthiest who stand to lose the most, including Nevada Senator Dean Heller (R) who told The Washington Times: “I just think it’s unfair and I think most would concur that it’s unfair that individuals would have to pay taxes on income that they never received.”

Here are a few statistics from RealtyTrac on short sales in the U.S. to help put the forgiven debt into perspective:

What’s holding back lawmaker, though, is not the threat of mortgage debt relief but rather a slew of costly appropriations aimed at satisfying special interest groups – the package habors nearly 50 special interest tax breaks. Among the most scoffed at measures are $12 million to combat depreciation in NASCAR race tracks and a hefty, $380 credit for, as The Times reported, “Hollywood movies.”

An obvious solution would be to splinter the package into individual tax breaks, allowing the bill’s opponents to scrub the more wasteful portions, but, thus far, lawmakers on both sides have been unwilling to move forward on any such split.

Experts say the bill is better off facing the Senate floor in the lame-duck session, but whether a deal can ultimately be struck is up in the air.