CoreLogic Report: What Price Appreciation Says About Our National Economy 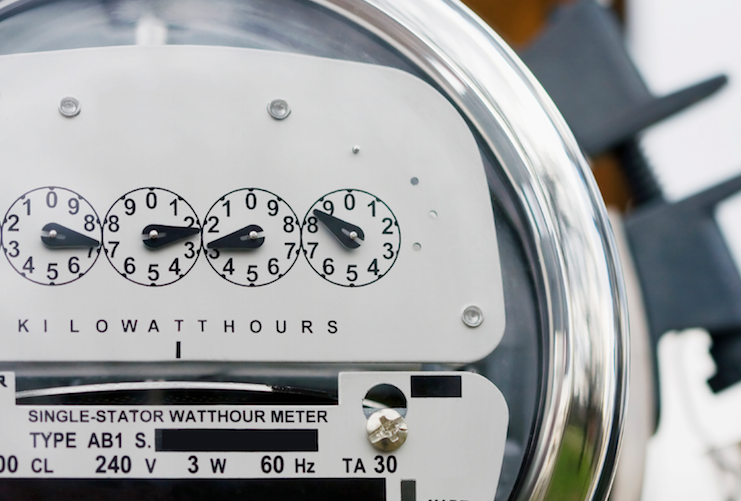 Though the pace of home sales has slowed throughout much of the nation, year-over-year price gains remain healthy, increasing in October yet again, making 32 months of consecutive year-over-year gains, according to CoreLogic’s new home price report.

Including distressed sales, home prices in October rose a strong 6.1 percent since the same time last year, and excluding distressed, 5.6 percent. While month-over-month gains were positive, they were also negligible.

As Housing Goes, So Goes the Nation

Heading into the New Year, price appreciation is moderating, tapering off and settling in more stable waters. Sam Khater, deputy chief economist for CoreLogic, says that compared to this year’s spring months, price growth is running at half steam.

“However,” Khater says, “There are still pockets of strength, especially in several Texas markets, as well as Seattle, Denver and other markets with strong economic fundamentals.”

But balanced price growth is only a single factor of the larger equation, CoreLogic CEO and President Anand Nallathambi reminds. She says that the market’s gradual recovery is largely a product of external economic drivers and their recent progress, harkening specifically to improvements in employment, buyer and seller confidence, continued low rates “and, in certain parts of the country, investor demand.

“Based on our projections,” she asserts, “Home prices in over half the country will have reached or surpassed levels last seen at the height of the housing bubble sometime in mid-2015.”

Because of the corollary and, perhaps, causal relationship real estate shares with the greater economy, CoreLogic’s projections suggest more than just a return to market normalcy, but an overall bolstering of the national economic landscape over the next year.