Home price growth continued to slow in September, but as we argued with home sales, that’s not necessarily a bad thing. 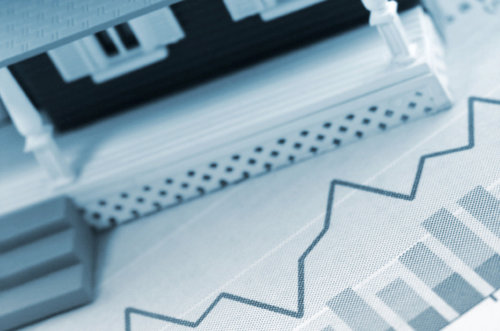 Balance was the name of the game for home prices in the Chicagoland housing market, which in September rose 2.6 percent year-over-year and fell 0.2 percent from August, according to the just-issued Case-Shiller Home Price Indices from Standard & Poor’s.

It’s the same scenario we described last week, when we reported on Chicagoland’s home sales – though the numbers seem negative on the surface, they actually represent a much-needed market correction, one away from the exuberant markets of 2005/2013 and towards a more sustainable market; after all, housing cannot truly recover until we reach that point, and September’s sobering numbers are an encouraging sign that we’re heading to that point.

A Slowdown in National Home Prices

Our local trends were also reflected in what’s happening on the national scene:

David M. Blitzer, the managing director and chairman of the Index Committee at S&P Dow Jones Indices, put the current housing market into perspective: “Other housing statistics paint a mixed to slightly positive picture. Housing starts held above one million at annual rates on gains in single family homes, sales of existing homes are gaining, builders’ sentiment is improving, foreclosures continue to be worked off and mortgage default rates are at pre- crisis levels. With the economy looking better than a year ago, the housing outlook for 2015 is stable to slightly better.”

So in other words, stable – not spectacular, but stable and moving forward. 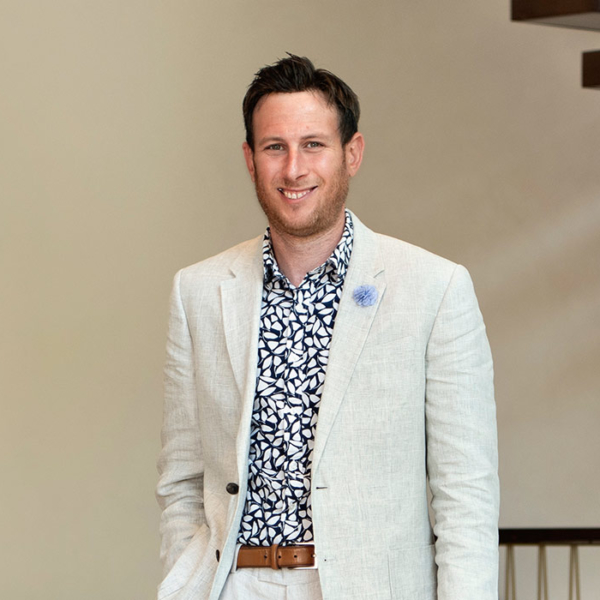