How Twitter’s Big Changes Will Impact Your Real Estate Business 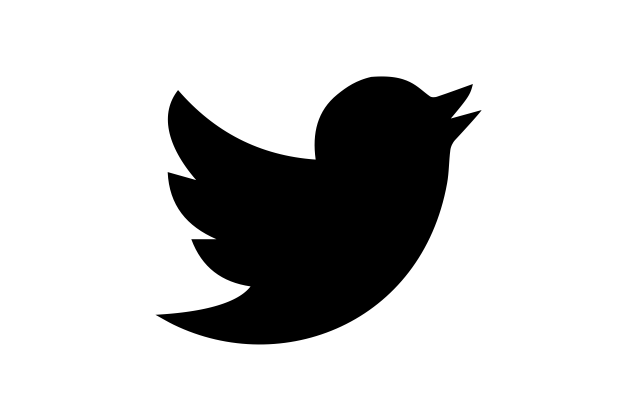 “Everything that happens in the world happens on Twitter…” The opening line of a blog post Twitter Vice President of Kevin Well published last week that heralded a new direction for the social network – originally presented at the company’s Analyst Day – one that promises to add and improve features while expanding the platform’s presence online.

The news of Twitter comes amidst increasing scrutiny from the media, investors and even its own users as growth slows and the long-term relevance of the platform seems in question. While Twitter did unroll a series of enhancements earlier in the year, including the addition of “videos, Vines and GIFs into the home timeline,” they’ve done little to quell criticisms. The company hopes the new changes will do more.

For one, the new Twitter will focus heavily on organization, hoping to add a bit of sense to the cacophony of tweets and retweets that keep timelines cluttered and unmanageable. In his post, Well wrote that “we’re exploring ways to surface relevant Tweets so the content that is interesting to (the user) is easy to discover.” According to Time, some of those “ways” include allowing first-time users to initially choose from general categories, like sports and technology, to be “automatically shown a feed of interesting tweets,” and providing additional education for those confused by the site’s odd and ubiquitous nomenclature.

Accompanying changes to its interface, the social network will also introduce a number of standalone apps, similar to Vine, which the company acquired in 2012. However, Well again failed to elaborate on what those new apps might be, do or how, if at all, they would tie back into Twitter.

The social network will additionally work to capitalize on the estimated 500 million people who visit Twitter each month without actually logging in by indexing the top 50,000 hashtags each day in search engines. Well said this will allow Internet users to explore Twitter through search results. 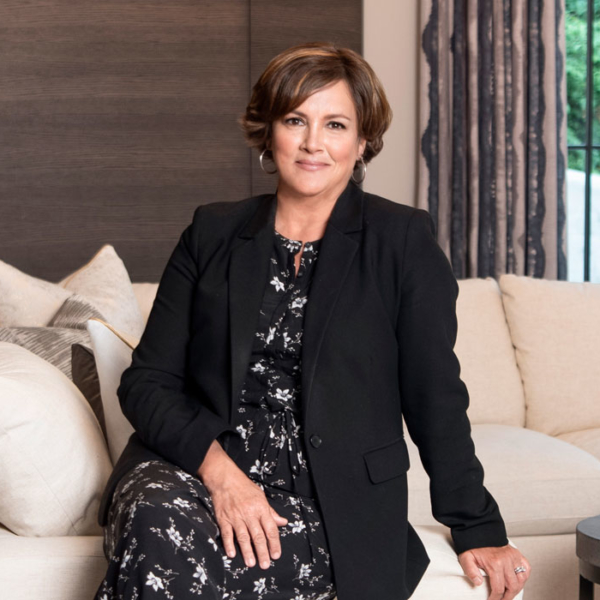