In August, existing-home sales took a slight dip from their peak pace in July. However, after a month of decreased activity, sales again picked up, this time surpassing July’s pace, taking a significant step in the road to sustainable normalcy, according to a new report from the National Association of Realtors.

The sales pace, though leading 2014, remains 1.7 percent below last September’s 5.26 million unit-level, but, according to The Wall Street Journal’s Nick Timiraos, is still ahead of 2009-2012.

NAR’s report, while centered on the improvements to existing-home sales figures, went on to further detail the state of the overall national marketing, finding that:

Despite its slow start, 2014 has morphed into a positive year for the housing industry, and the improvements we saw burgeoning in the spring, have continued blossoming, which leads experts, like NAR’s Chief Economist Lawrence Yun, to believe the success will be carried over into fall and eventually the new year.

“Low interest rates and price gains holding steady led to September’s healthy increase, even with investor activity remaining on par with last month’s marked decline,” Yun said. “Traditional buyers are entering a less competitive market with fewer investors searching for available homes, but may also face a slight decline in choices to the fact that inventory generally falls heading into the winter.”

Yun explained the absence of investors, pinning the exodus on the economic instability that’s been rampant overseas. However, as investors flee the market to seek out “safer bets,” their exit opens the way for buyers more dependent on traditional financing to find affordable, high-quality properties.

The underlining story of NAR’s report, though, is less the rising sales figures, and more the improvements compared to other portions of the market, chiefly new construction. While existing-homes sales, home price levels and delinquency and foreclosure rates have been ebbing closer and closer to pre-crisis “normal” levels, according to Trulia’s third quarter housing barometer, new construction starts remain stifled, rising only 12 percent year-over-year to 49 percent of the way to normal on the real estate company’s scale. A continued failure to satisfy the growing demand could, if left unchecked, force homes to become overpriced. 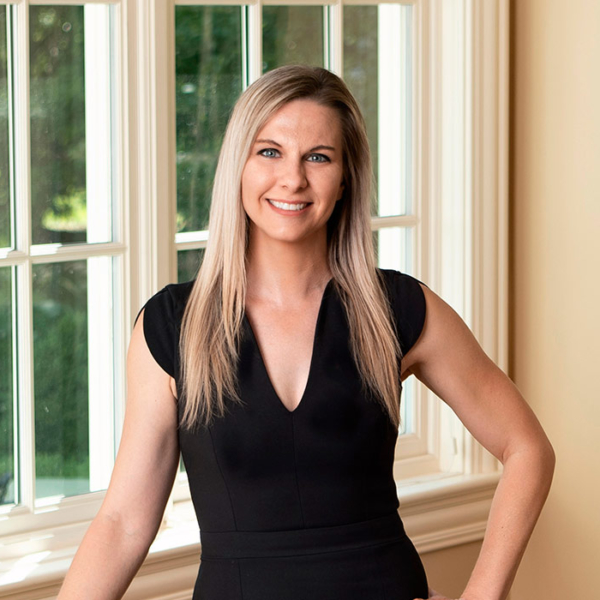