The Two Most Important Developments for Housing’s Growth

There are many important factors influencing housing today, but recent analysis suggests two will have an outsized effect on the industry.

The future is good for housing.

That was the conclusion of a recent analysis by Goldman Sachs, which found that residential investment grew at an 8.8 percent rate in 2014’s second quarter and is tracking at nearly 15 percent in the third quarter. Coupled with the fact that housing start remain 500,000 below their historical averages, Goldman concluded that housing has a “substantial upside” in the long run.

Even with such impressive numbers, though, Goldman admits that there are two main hurdles that housing will have to overcome for those long-term projections. They are:

1. Housing Affordability – This has been a frequent topic of coverage for us, and for good reason; indeed, though home prices were at record lows following the downturn, repeat homebuyers and especially investors pushed home prices to double-digit increases in 2012 and 2013, while mortgage rates reversed pace and, after months of declines, finally began rising.

The problem, of course, is that wages have not risen by double-digit amounts, and everyday consumers have suddenly found themselves priced out of certain areas. As we recently reported, NAR’s Housing Affordability Index has declined by a considerable degree (meaning that housing is less affordable), and even the housing inventory that is available is not conducive to middle-class budgets.

There are two big factors that will address housing affordability – the supply of housing stock and median wages…but unfortunately, such developments are outside of agents’ hands.

2. Mortgage Credit Availability – The total number of mortgages may be at a six-year high, but lending is still at its lowest level since 1993, and many a trade association has pointed to credit availability as a key roadblock to the housing recovery.

Though we think the impact of lending standards are occasionally overstated – there are more important economic trends affecting housing, especially the lagging incomes that we referred to earlier – there’s no doubt that lending standards are tighter than they’ve been in the past, though they have been easing slightly in 2014.

Plus, as Goldman Sachs mentioned, the Federal Reserve’s Senior Loan Officer Opinion Survey for the third quarter did find an easing in standards, so we’ll have to closely watch competing measures and see if lending truly is getting better. 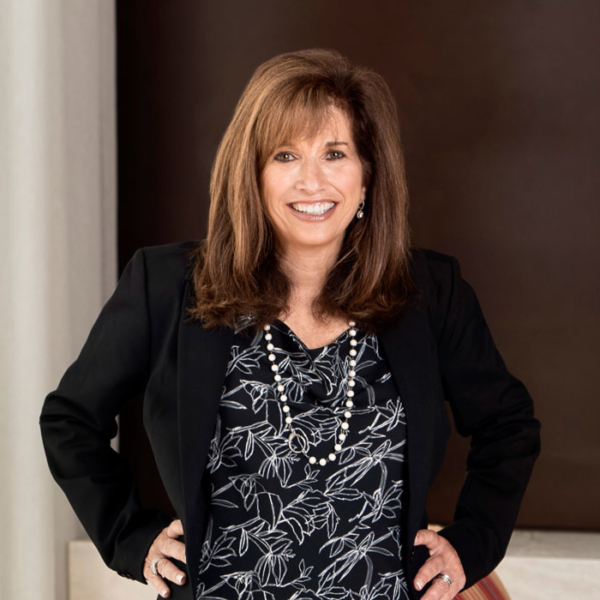