“Coming Soon” Listings: A Blessing or a Curse?

Zillow’s move to include “Coming Soon” listings has led to an industry-wide conversation about the potential of the strategy. 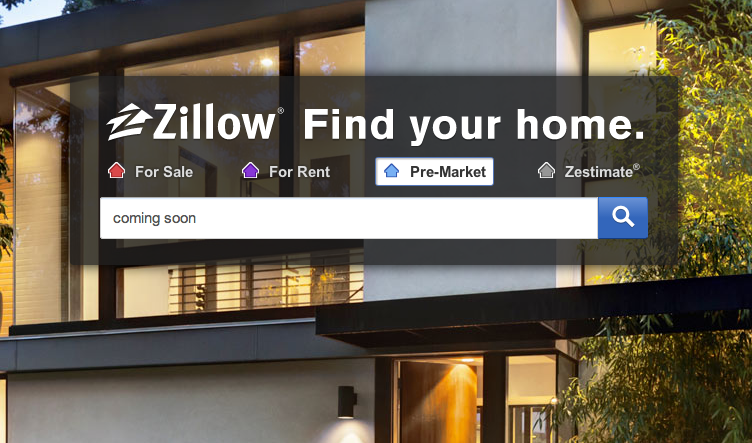 When someone wants something, there’s no better way to make him or her want it even more than by putting a sign on it that says, “Coming soon.” It’s like placing a birthday cake in front of a hungry child and telling them that they can have it, but not for another two weeks. Movie theaters do it; car manufacturers do it; and now, real estate agents do it, too.

It’s long been a tactic of marketers to entice customers by teasing them with the prospect of future options. And while it’s something agents and brokerages in the past have used to spur interest, it wasn’t until recently that the strategy started gaining major traction in the industry. Where familiar signs, like the red, white and blue of RE/MAX, used to singularly identify houses as being “for sale,” they now serve the added purpose of teasing interested buyers, saying simply, “coming soon.”

The larger implications of this trend on the industry are certainly up for debate, but Zillow, one of the major three listing syndication services, gave a big endorsement of the strategy – and turned a few heads – when the website unrolled its new “Coming Soon” feature, which, as the moniker suggests, showcases homes not yet on the market.

Throughout real estate, there seems to be two schools of thought regarding preemptive promotion: it’s good or it’s bad; there is little room for a grey area.

In Chicagoland, the trend is being widely embraced. Local Baird & Warner Agent Susan Colella recently told Crain’s that she sees advance marketing as “ the new, exciting trend.” She says that agents in her office have taken such a liking to the “coming soon” signs that she has trouble even getting a hold of one these days.

Russ Bergeron, the CEO of Midwest Real Estate Date, or MRED, has also gone on record as an advocate of the strategy, telling Crain’s that it’s just one more tool for a broker to use. However, Bergeron added that there is room for the strategy to be misused.