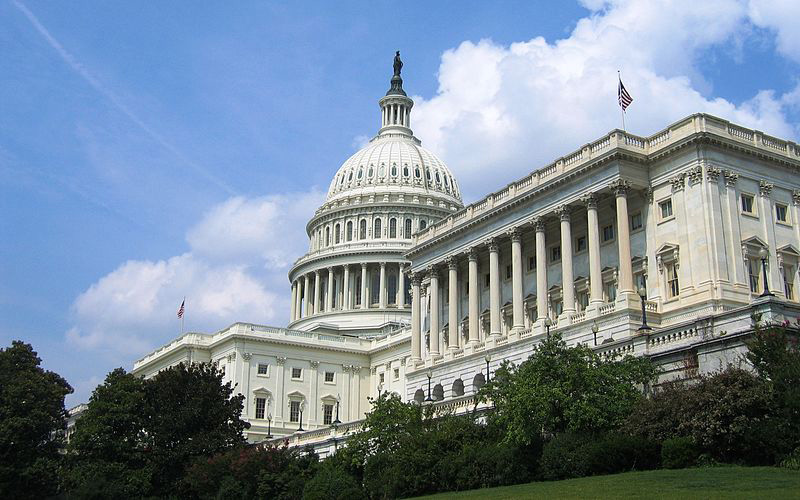 In the old days, eight years ago, when a newly licensed real estate agent was told by her broker that she needed to join the Realtor organization, she might ask, “Why do I need to join?”

The broker would answer, most likely, “Because I said so.” Or, if she was involved with the local association and thought about it, she might say, “Because the association protects our interests in politics, it enforces the Realtor Code of Ethics and runs the MLS.”

Today, that same new member asks an entirely different question. Instead of asking “why,” they now ask “what?” As in, “What do I get when I join?”

The National Association of Realtors (NAR) is on the cusp of making a major shift for all members. For years, NAR has applied minimum standards to every local association. The standards are…well, pathetically low.

The services that members receive vary dramatically depending on which local and state association they belong. Some were lucky and joined a local association with great services that just happened to be in a state with a good statewide organization.

Others, not so lucky. The local association in their area offers little to no services outside of the MLS. But that might be about to change.

For the past few months, a special advisory group has been working on the details for raising the bar for local associations, which NAR has approved. That means there will be a significant shift in what associations will need to do to remain part of the NAR family.

NAR CEO Dale Stinton recently compared raising the bar for associations with how members deal with clients. To paraphrase, he said, “No Realtor goes on a listing appointment and tells the prospective client that they will deliver a minimum level of service.” But that’s what some associations have essentially been telling members.

Stinton recently wrote in the 2014 Swanepoel Trends Report that associations “must raise our own bar as we ask our members to raise theirs. How can we ask change of our members without first stepping into the breach ourselves?” In another demonstration that this issue is front and center at NAR, the winter addition of Realtor AE magazine’s feature story was “Raise the Bar: 10 Ideas to Boost Member Professionalism.”

The match that lit this fire was a program NAR launched two years ago called REThink. Members from across the country engaged in a strategic thinking process that tested their willingness to embrace the needed changes that would keep NAR relevant for its second century of existence.

During REThink, members used words and phrases like “restart,” “reinvent,” “blow it up” and “nuke it” when asked what would be done with the current NAR organization. While this proposal probably does not “nuke” the NAR structure, it certainly will disrupt the status quo – assuming the rather complex plan and compliance process can be implemented.

This idea is on the fast track since being approved at the Realtor Party Convention in May. However, NAR is over 100 years old, so change won’t happen overnight. It will take at least a few years to implement some of the changes, and the results of the changes may take even longer to appear, but change has to start somewhere.

The following changes will take place because of NAR’s initiative:

• The enforcement of the Code of Ethics will be streamlined.

• NAR membership will grow because the “dues formula” and membership rules will actually be enforced in every jurisdiction.

• Licensees who should have been members will be required to join.

• To avoid a real merger, small associations will become chapters or councils of a larger association. This will allow them to operate much in the same way as they do now, but without the benefits (insurance and support) that associations enjoy.