The housing market continued to slow in February, according to NAR’s latest report.

Pending home sales fell for the eight straight month in February, according to the latest numbers from the National Association of Realtors.

Of course, this being real estate, there were some regional differences in how pending home sales performed:

So, what factors are behind February’s lackluster contract numbers? Interestingly, Lawrence Yun, NAR’s chief economist, was optimistic in his comments about NAR’s report.

“Contract signings for the past three months have been little changed, implying the market appears to be stabilizing,” he said. “Moreover, buyer traffic information from our monthly Realtor survey shows a modest turnaround, and some weather delayed transactions should close in the spring.”

There is one elephant in the room, though, that Yun did not mention – rising mortgage rates, and how those will impact home sales. Below, we have a graph that charts the relationship between home sale contracts and mortgage rates, and the correlation is difficult to ignore. 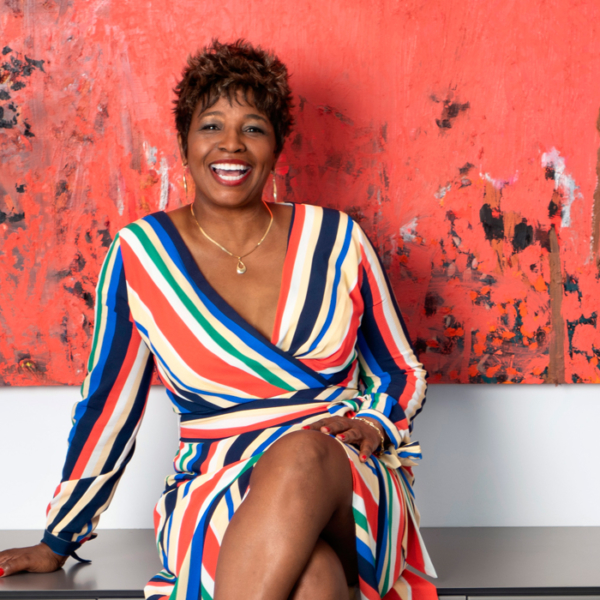