3 Trends that Could Influence Housing Inventory in 2014 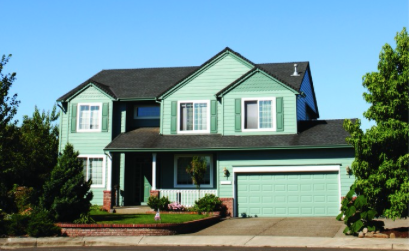 We remember those headlines, too. All throughout 2013, analysts and reporters alike wrote that housing inventory had, after a long and perilous decline, bottomed in early 2013, and that with housing on the uptick, it was only a matter of time before inventory increased to a more healthy, sustainable level.

Except…that hasn’t really happened, and in some markets – Chicagoland’s included – inventory has continued to decline.

What factors in the current housing market, though, could reverse those trends? Here are three that could play a role:

1. Rising Home Prices – Home prices posted very strong increases in 2013, rising 11 percent for the year according to the CoreLogic Home Price Index. Such increases, so the logic goes, will bump more homeowners off the fence, and will convince them to sell their properties.

Though that argument is among the more common among inventory analyses, there is one flaw in its logic – the home-price gains of 2013 are not expected to continue through 2014; and if the price gains of 2013 were not enough to coax homeowners into the market, then what is?

2. Bolstering Home Equity – If rising home prices are not the answer, our salvation may rest in stronger home equity. After all, one of the major things holding back housing inventory is negative equity – one does not simply sell a home when its mortgage exceeds its value; however, with home values on the rise and the nation’s equity situation improving markedly, more homes could be entering the market.

3. More Newly Built Homes – This is by far the likeliest source of new housing inventory in the coming months. Not only were housing starts in 2013 at a five-year high, but residential construction closed out the year 18 percent above 2012 – and there’s still plenty of room for improvement.

For instance: even with housing starts’ great year, 2013 was still the sixth-lowest year on record for starts, which were 38 percent below their historic norm; residential construction on the whole is still 48 percent below its 2006 peak; and finally, new home sales in 2013 totaled 428,000, far below the historic average of 750-800,000. In short, there’s quite a bit of room for improvement in the new home market, and that’s where we should be looking for inventory. 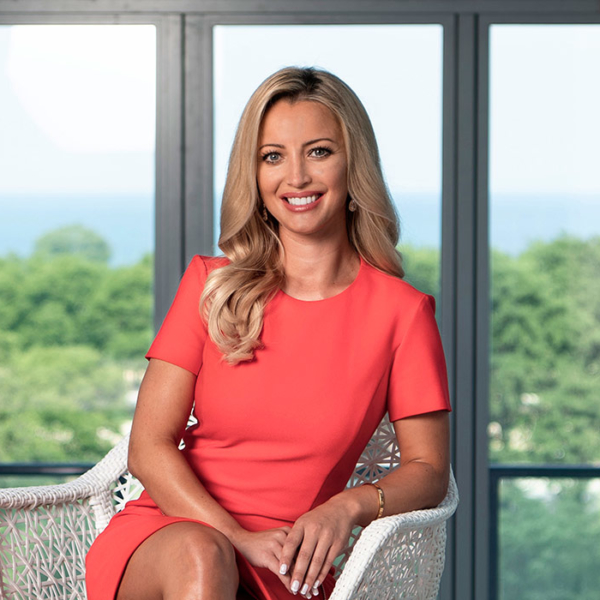