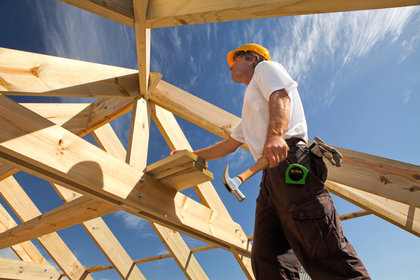 Builder confidence for the newly built, single-family home marketplace was unchanged in November from a downwardly revised level of 54 in the latest National Association of Home Builders/Wells Fargo Housing Market Index (HMI).

Though the index did not technically increase, more homebuilders have now rated market conditions as good than poor for sixth straight months.

Builder Confidence from the NAHB

Derived from a monthly survey that NAHB has been conducting for 25 years, the NAHB/Wells Fargo Housing Market Index gauges homebuilder perceptions on a number of areas in the single-family home marketplace. Key findings in November’s report included:

David Crowe, the NAHB’s chief economist, said that with everything going on right now in both the political and economic realms, it’s a positive sign that homebuilder sentiment is holding strong.

“Policy and economic uncertainty is undermining consumer confidence,” Crowe said. “The fact that builder confidence remains above 50 is an encouraging sign, considering the unresolved debt and federal budget issues cause builders and consumers to remain on the sideline.”

“Given the current interest rate and pricing environment, consumers continue to show interest in purchasing new homes, but are holding back because Congress keeps pushing critical decisions on budget, tax and government spending issues down the road,” he said. “Meanwhile, builders continue to face challenges related to rising construction costs and low appraisals.” 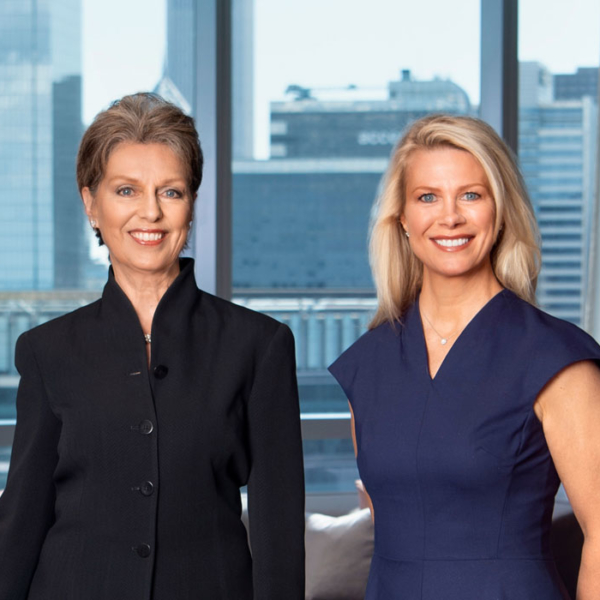