Homebuyer and Seller Trends for 2013 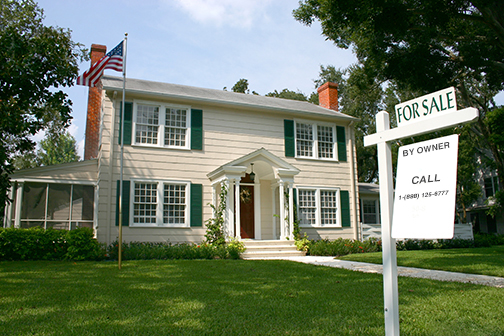 According to the 2013 National Association of Realtors Profile of Home Buyers and Sellers survey, while housing has been recovering for the past two years, restrictive mortgage lending standards are preventing some financially qualified buyers from reaching their dreams, especially singles and first-time buyers.

NAR Chief Economist Lawrence Yun said, “Single homebuyers have been suppressed for the past three years by restrictive mortgage lending standards, which favor dual-income households who are more likely to have higher credit scores.”

Yun notes that the survey does not reflect the elevated level of investors in recent years, without which the housing recovery would have been much weaker, because that segment often purchases with cash and is not impacted by tight credit conditions.

“Given that mortgage interest rates are expected to gradually rise, we need greater access to credit for a sounder housing recovery,” Yun said. “Affordability conditions remain favorable in much of the country, but consumers need access to safe and sound financing, particularly the 30-year fixed-rate mortgage, and with low down payment options for first-time buyers.”

Yun noted that at 38 percent of all home purchases made this year, the share of first-time buyers is only modestly below the 32-year average of 40 percent, “but we have to keep in mind that investors have been more active in recent years, and they’re not included in these results.”

“Historically, first-time buyers are instrumental in housing recoveries because they help existing homeowners sell and make a trade,” Yun said.

NAR reported that 90 percent of buyers financed their purchase, and the median down payment was 5 percent for first-time buyers and 14 percent for repeat buyers.

First-time buyers came up with their down payment by tapping into savings (78 percent), through a gift from a friend or relative (27 percent), by selling stocks or bonds (9 percent), tapping into their 401(k) fund (8 percent) or through a loan from family or friends (7 percent). Fully 95 percent chose a fixed-rate mortgage, 40 percent financed with a low down payment FHA mortgage and 8 percent used the VA loan program with no down payment requirements.

This pool of buyers said saving for a down payment was difficult, with 54 percent of those respondents noting that student loan expenses delayed their savings.

NAR reported that 80 percent of homebuyers believe their home is a good investment, with 44 percent saying it’s better than stocks. Additionally, 91 percent were satisfied with the buying process.

The typical buyers began their home search online and then contacted a real estate agent. Buyers searched a median of 12 weeks and visited 10 homes.

When buyers were asked where they first learned about the home they purchased, 43 percent said the Web; 33 percent from a real estate agent; 9 percent a yard sign or open house; 6 percent from a friend, neighbor or relative; 5 percent from homebuilders; 2 percent directly from the seller; 1 percent a print or newspaper ad; and less than 1 percent from other sources.

Ninety percent of homebuyers who used the Internet to search for a home purchased through a real estate agent, as did 69 percent of non-Internet users, who were more likely to purchase directly from a builder or from an owner they already knew in a private transaction.

While sellers had been in their previous home for a median of nine years, first-time buyers plan to stay for 10 years, and repeat buyers plan to hold their property for 15 years.

Commuting costs remain a significant factor, with 73 percent of buyers saying transportation costs were important in the purchase decision process.

The survey indicates that 80 percent of respondents purchased a detached single-family home, 7 percent a condo, 7 percent a townhouse or rowhouse, and 6 percent some other kind of housing. The typical home had three bedrooms and two bathrooms.

Additionally, 53 percent of recent purchases were in a suburb or subdivision, 18 percent in a small town, 16 percent were in an urban area, 11 percent in a rural area and 3 percent in a resort or recreation area. The median distance from the previous residence was 12 miles.

Fully 88 percent of respondents used real estate agents and brokers to purchase a home, 7 percent purchased directly from a builder and 5 percent directly from the previous owner; 61 percent of buyers working with real estate professionals had a buyer representative arrangement.

The typical home seller was 53 years old and their income was $97,500. Sellers moved a median distance of 18 miles, and their home was on the market for five weeks, down from 11 weeks in the 2012 study. Forty-five percent moved to a larger home, 27 percent bought a comparably sized home and 29 percent downsized. In 2013, 13 percent of sellers wanted to sell earlier but were stalled because their home had been worth less than their mortgage.

The typical seller, who purchased a home nine years earlier, realized a median equity gain of $25,000 (a 13 percent increase over the original purchase price) while sellers who were in their homes for 11 to 15 years saw a median gain of $52,000, or 28 percent.

Sixty-three percent of the sellers typically found a real estate agent through a referral by a friend, neighbor or relative, or used the agent from a previous transaction; 83 percent are likely to use the agent again or recommend to others.

Fifty-four percent of buyers choose an agent based on a referral, or had used the agent previously, with trustworthiness and reputation being the most important factors; two out of three buyers interviewed only one agent. Eighty-six percent of buyers are likely to use the same agent again or recommend to others.

Of sellers working with real estate agents, the study found that 81 percent used a full-service brokerage, in which agents provide a broad range of services and manage most of the aspects of selling a home. Nine percent of sellers chose a limited set of services, and 10 percent used minimal service, such as simply listing a property on a multiple listing service.

Realtors provide all of those types of services, as do non-member agents and brokers, with similar findings for each year since questions about brokerage services were added in 2006.

For-sale-by-owner transactions accounted for 9 percent of sales, matching the record lows set in 2010 and 2012; the record high was 20 percent in 1987. The share of homes sold without professional representation has trended lower since last reaching a cyclical peak of 18 percent in 1997.

Factoring out private sales between parties who knew each other in advance, the actual number of homes sold on the open market without professional assistance was 6 percent. In 2013, 12 percent of all FSBOs said they had been contacted directly by a buyer and were not actively attempting to sell their home.

The median sales price for owners who used an agent was $230,000, well above the $184,000 median for a home sold directly by an owner, but there were important differences. The median income of FSBOs was $86,200, in contrast with $99,900 for agent-assisted sellers, and they were more likely to be selling a smaller home, suggesting a lower home value for unassisted sellers.

The most difficult tasks reported by FSBOs are getting the right price, preparing or fixing up the home for sale and understanding and completing paperwork. 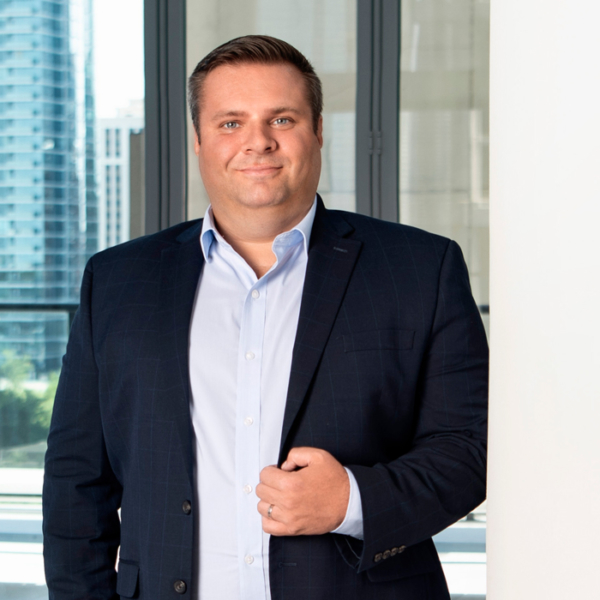