Midwest Real Estate Data (MRED), Chicagoland’s multiple listing service (MLS), reported today that its analysis of recent transaction data for 2013 uncovered some notable metrics. While it is no secret that this year has produced a remarkable volume of real estate business, there were significant productivity shifts for offices, brokers and agents in MRED’s marketplace.

– over 75,000 closed transaction sides, more than double the amount from the first quarter of 2012;

– producing agents averaged almost 4-1/2 transaction sides, down from the previous quarter’s average of 5-1/2;

– 14 individual agents who closed over 100 transaction sides – just in the third quarter!

Comparing the 2013 year-to-date figures to the same period a year ago shows that:

– there has been a 28 percent increase in transaction sides; and

– the average number of sides per producing office increased 24%.

“This September’s slowdown was typical for this time of year, even though it was the best September since 2006,” MRED CEO Russ Bergeron said. “The big difference is that more people are becoming actively engaged. What may seem like a major slowdown is actually a flattening of the curve. We have more agents in the marketplace with a higher percentage of them completing transactions. It only seems like there’s less candy in each bag this Halloween.” 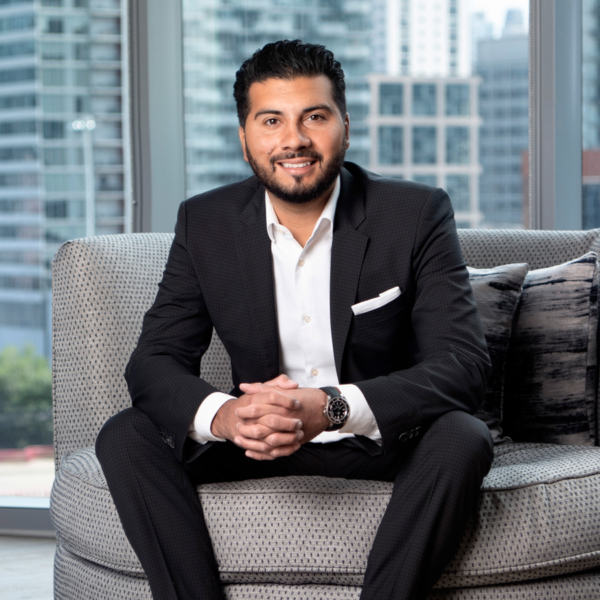