Still weary from the housing crisis, many industry professionals are not sure if the current market would support new downtown condo construction. One developer, however, is determined to find out.

According to a recent report by ChicagoRealEstateDaily.com, Colin Kihnke, president of local developer CMK Cos., is progressing with his plans to build the first large downtown condo project since the crisis. Kihnke made adjustments to the proposal, lowering the number of units to 140 from the 150 he suggested in August and reducing the number of stories to 15 from 16. Despite these compromises, the report speculates that prior to receiving a construction loan, Kihnke will have to sell at least 70 units in the building, set to be located at 1345 S. Wabash Ave.

Kihnke has sold more than 540 of the 714 units at 235 W. Van Buren St., which CMK opened in July 2009, the report said. Kihnke, who did not return calls requesting an interview, seems encouraged by the market as he also plans to construct a 307-unit apartment building at 1333 S. Wabash Ave. Furthermore, Kihnke hopes to construct 47 town homes on a piece of property close to where the Cabrini-Green public housing complex used to stand. 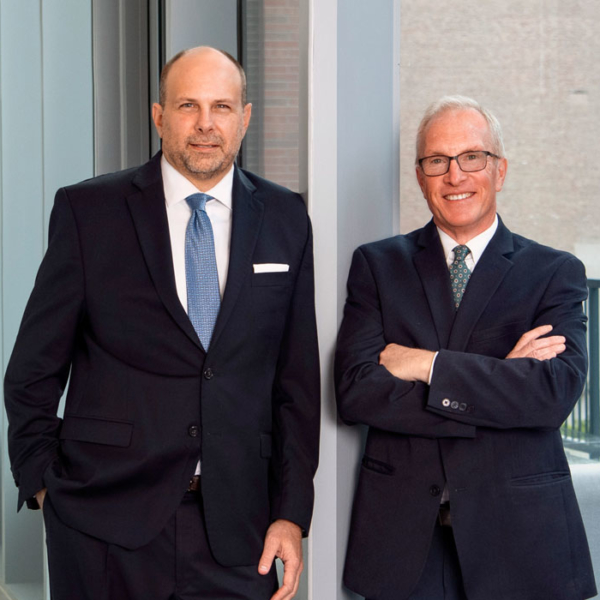