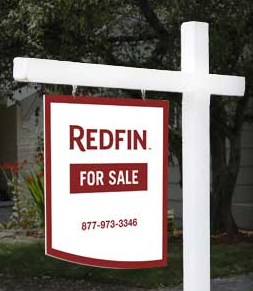 Here’s how it works: users provide the price they’re after, their address and a few photos, then Redfin’s big data machine mines millions of customers and finds the ones with matching criteria. These buyers get an email asking if they would pay the price of the home. They say yes, no or maybe, and the sellers get a data-driven report with a recommendation from a Redfin agent about the likelihood of getting the price they want.

“The most important decision when selling a home is what price to charge,” said Redfin CEO Glenn Kelman in a release, according to GeekWire.com. “The traditional process often amounts to a high-stakes guessing game with tens of thousands of dollars at stake for the owner. Price Whisperer was created to get Redfin customers top dollar with less risk, asking Redfin.com’s audience of serious, active buyers the question that matters most: are you interested in touring a home at this price?”

A service that is almost similar to Price Whisperer is LeapRE’s Pricing Coach Module, which collects data surrounding a real estate transaction (such as listing information, activity of properties surrounding the agent’s listing and the number of showings) to keep agents informed while they are working with their clients. It then creates visualizations of the data to help the average home seller understand what the data means. This helps determine whether that property is getting the adequate amount of response for how hot its market is.

“Market reaction is a powerful indication of whether or not the property is going to succeed at a given price point,” Paul Lazarre, CEO and founder of LeapRE, said in a previous Chicago Agent article. “Feedback from people who attend showings is a great indicator of whether or not pricing for a property should be lowered.”

According to the Redfin research center, a listing receives nearly four times more online visits during its first week on the market than it does a month later, so it is crucial that it is priced right upon its debut. Today’s rapidly rising home prices mean that even the most recent comps are not necessarily a good indicator of what buyers are willing to pay at a given moment. Keeping this in mind, it is important to take advantage of services such as Price Whisperer and Pricing Coach Module to determine the best time and price to list a home in this ever-changing market. 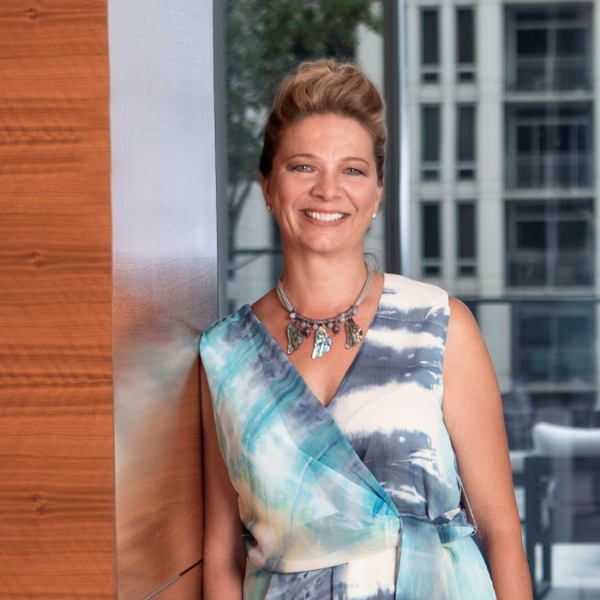