Builders Aim to Reduce an Overabundance of Home Lots

The Chicagoland area is rebounding in the residential market and builders are changing the way they acquire lots. 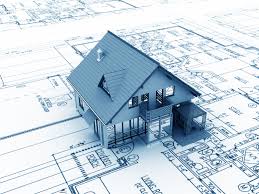 The director of the Midwest region for Metrostudy, Chris Huecksteadt commented on this year’s housing market statistics.

“The rate of new home starts has grown faster than the supply of lots, so that months-of-supply number is coming down,” adding, “Somewhere between 18,000 and 20,000 [housing statistics per year] is healthy in this market. We’re starting to see that number heading in the right direction.”

Huuecksteadt also commented on the alterations builders have made in obtaining properties. Now builders are launching subsequent phases of existing developments and acquiring land for new projects, whereas during the recession they were securing distressed developments that had been derailed by the recession.