Chicago Home Prices Up Yearly, Down Monthly in February Case-Shiller

Chicago posted year-over-year increases in the February Case-Shiller, and though monthly prices were down, they mirrored prices in eight other major cities. 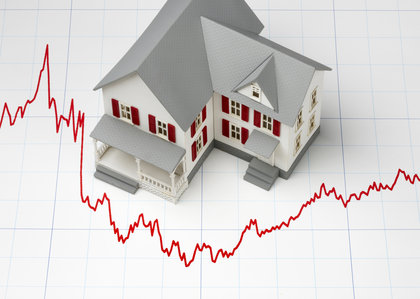 From January to February (the most recent month of data from S&P), Chicago home prices declined 0.8 percent, though admittedly, eight of the 20 major metropolitan markets tracked by S&P also showed negative price growth for those months, and home prices do typically decline in the earlier months of the year. Moreover, Chicago home prices were up 5.1 percent from February 2012, though that was the second weakest yearly increase in the nation; only New York, at 1.9 percent, was slower.

Nationally, however, home prices exceeded expectations in the February Case-Shiller:

“Home prices continue to show solid increases across all 20 cities,” Blitzer said. “The 10- and 20-City Composites recorded their highest annual
growth rates since May 2006; seasonally adjusted monthly data show all 20 cities saw higher prices for two months in a row – the last time that happened was in early 2005.

“Despite some recent mixed economic reports for March,” Blitzer continued, “housing continues to be one of the brighter spots in the economy. The 2013 first quarter GDP report shows that residential investment accelerated from the 2012 fourth quarter and made a positive contribution to growth.”

And even here in Chicago, the news is not uniformly disappointing. Jack Persin, the managing broker for Ryan Hill Realty in Naperville, works in markets across Will County, and he said activity and pricing are both rising at optimistic levels in the present market.

“As homes come to the market, I am seeing multiple offers; pricing continues to show positive a trend,” Persin said. “My May projections are off the charts.” 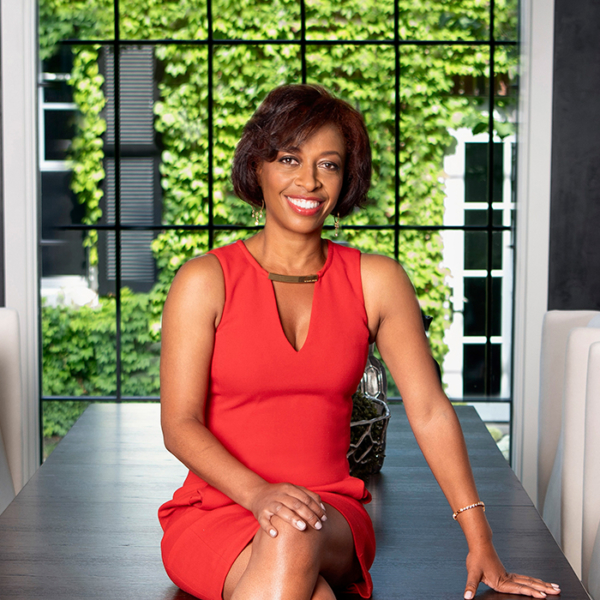