As Housing Recovers, What of the Multifamily Housing Boom? 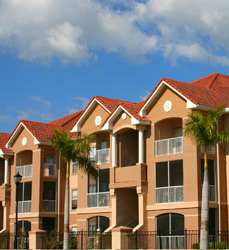 Some housing analysts, though, are beginning to ask an intriguing question, as housing slowly recovers – once the single-family market comes back, what will happen of the multifamily housing boom?

The reasons for this jump in activity will be obvious to anyone who follows our site or housing news in general:

So Where is Multifamily Housing Heading?