Refinance Activity Increases; Even Zuckerberg is In On It

Mark Zuckerberg, wearing a tie? And married? And a homeowner? Sigh, our little Facebook founder is growing up…

HousingWire reported today that refinance activity has hit a three-year high, and mortgage applications increased 2 percent from last week, the highest levels since April of 2009.

When Facebook founder and one of the world’s wealthiest people, Mark Zuckerberg, chose to get a mortgage for his home purchase in 2011, he had the world scratching their heads in confusion. But he recently refinanced his mortgage for an even lower interest rate – obviously a rate that not any average homebuyer can qualify for.

BiggerPockets pointed out why Zuckerberg would opt to refinance his mortgage – and why it was a smart move for the social media mogul:

He makes money on his loan. Since he has no risk of default, Zuckerberg can make money on his loan – sort of. With his one-month adjustable rate mortgage (ARM) which is currently set at 1.05 percent on a 30-year loan, he pays very little in interest on his loan – then he can use his own money to invest and earn more than 1.05 percent, so he comes out ahead. But we’re sure that more than a few people have commented that the interest Zuckerberg, a billionaire, has on his loan, is more than a little bit unfair, but at least mortgage rates are still at historic lows. Actually, maybe someone should have told Common about these types of loans so he could have avoided his foreclosure mix-up.

He has a loan designed for wealthy people. Zuckerberg probably opted for his straightforward loan because, with his home’s $7 million price tag, he didn’t want to put that kind of cash into his purchase – he likely has his money invested in things like stocks, bonds and Facebook. If he’s making, or expects to make, more than 1.05 percent on those other investments, which is highly probable, then it makes sense to leave his money invested and obtain a mortgage at such a low rate.

He knows it’s a time to refinance. Since this market is hot right now, with the increase in multiple offers and bidding wars, it’s not a bad move to refinance his mortgage. Interest rates are low and, with his risk profile, he now has an interest rate that is incredibly low. Most buyers have much more risk to the lenders, so they pay much higher rates. Even so, refinancing their loans could be an option for them, as well, given the record low interest rates for Average Joes out there who qualify.

Zuckerberg recently married his college sweetheart and since playing around on Facebook could be seen as immature (though it’s his job), perhaps he’s also trying to show the world he’s growing up. 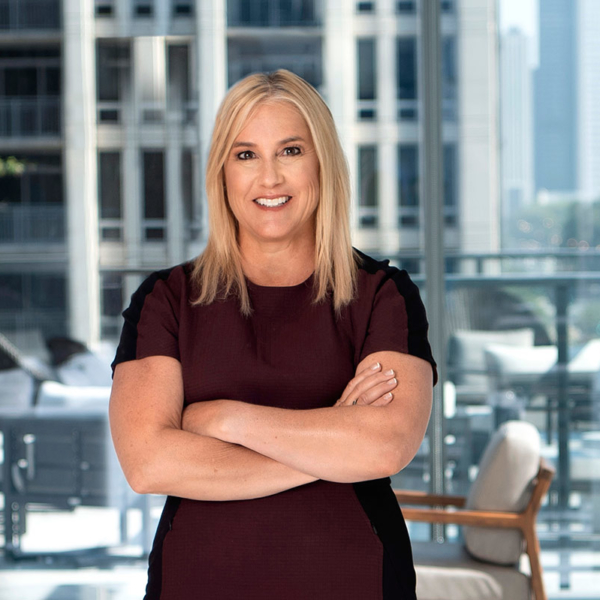