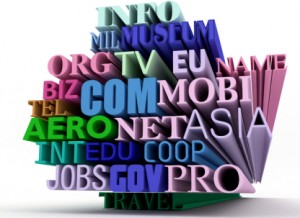 More than 2,000 applications have been filed for new top-level domain names, and NAR was among the applicants.

It was seven years ago that ICANN, the nonprofit that oversees top-level domain names, announced it would allow new domain names in addition to .com, .net and .org, and this summer, it was revealed that the National Association of Realtors (NAR) threw its hat into the domain ring, applying for three real estate-related domain names.

There are lots and lots of uncertainties accompanying NAR’s decision, so here are five things to consider about NAR’s new business plan.

Questions abound, but according to Goldberg, NAR is working on it, and he’s confident with the association’s latest tech gambit.

“I have no doubt that .Realtor is going to be a success,” Goldberg said in the Inman piece. “When it becomes available, you’re going to see the Internet equivalent of a ‘land rush’ for new names that end with it.” 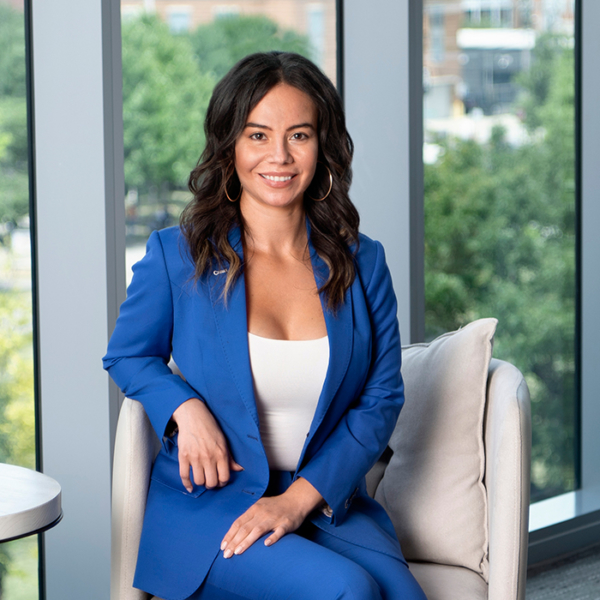