A couple of new government reports are showing a glass-half-full view of housing.

Maybe it’s the patriotic Fourth of July fervor, but two new government reports on housing are quite optimistic, with both President Obama’s Housing Scorecard and Fannie Mae’s latest National Housing Survey finding quite a bit to like in today’s gradually recovering housing market, from consumer expectations on housing to the successes of government refinancing initiatives.

On the public policy side, the June 2012 Housing Scorecard from the Obama White House highlighted the administration’s efforts in preventing foreclosures. Some of the data in the scorecard included:

Fannie’s housing survey, which polled more than 1,000 Americans on their attitudes towards housing and the greater economy, was even more encouraging, finding that quite a few consumers like the direction housing is headed. Some of the survey’s key findings included:

Doug Duncan, the chief economist for Fannie Mae, said a number of factors have influenced consumer’s high opinion on homeownership.

“While consumers remain cautious about the general economy, their attitudes toward the housing market continue to improve,” Duncan said.  “One might ask whether consumers are increasingly seeing the current environment as a unique opportunity to buy a home while home prices remain depressed, rental costs are increasing and interest rates are near historic lows.” 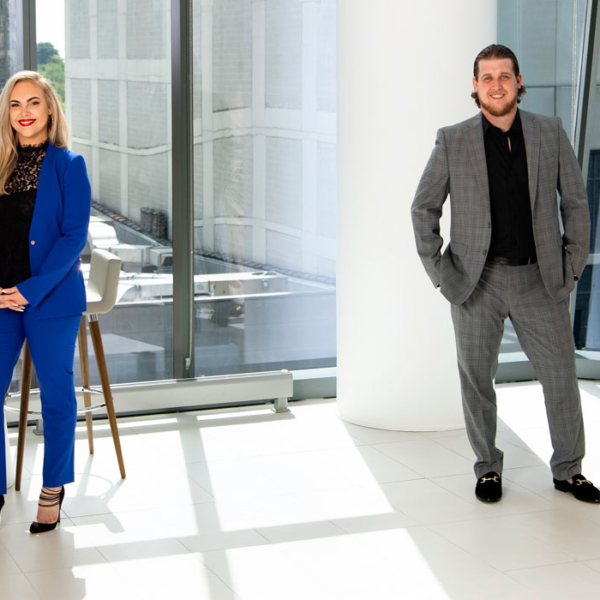