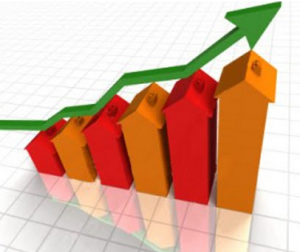 The Case-Shiller posted long-awaited increases in April at both the national and local level.

Home prices in Chicago improved in the latest Case-Shiller Home Price Index, increasing 1.1 percent from March to April according to Standard & Poor’s (S&P).

That increase came after a 2.5 percent price decline from February to March, which had brought Chicago’s home prices to a new post-bubble low – and which suggests, with April’s gain, that prices have bottomed in the Windy City.

Nationally, some of S&P’s most important findings were:

Blitzer also noted that the seasonally-adjusted data for April was largely positive, “a possible sign that the increase in prices may be due to more than just the expected surge in spring sales.”