“Mortgage application volume increased sharply last week,” said Michael Fratantoni, MBA’s vice president of research and economics. “The increase was accentuated due to the comparison to the week including Memorial Day, but the level of refinance and total market activity is the highest since the spring of 2009.”

He attributed the surge, in part, to increased refinancing volume, as borrowers locked in at rates well below 4 percent.

“HARP volume has been steady in recent weeks at about 28 percent of refinance applications,” he added, referring to the government’s Home Affordable Refinance Program.

The refinance share of mortgage activity grew to 79 percent of total applications, from 78 percent the previous week.

The average interest rate on a 30-year, fixed-rate mortgage with a jumbo loan balance declined from 4.13 percent to 4.12 percent, while the average FRM backed by the Federal Housing Administration increased from 3.7 percent to 3.71 percent.

The average interest rate for a 15-year FRM increased from 3.2 percent to 3.23 percent, while the average contract rate for 5/1 adjustable-rate mortgages remained unchanged at 2.78 percent. 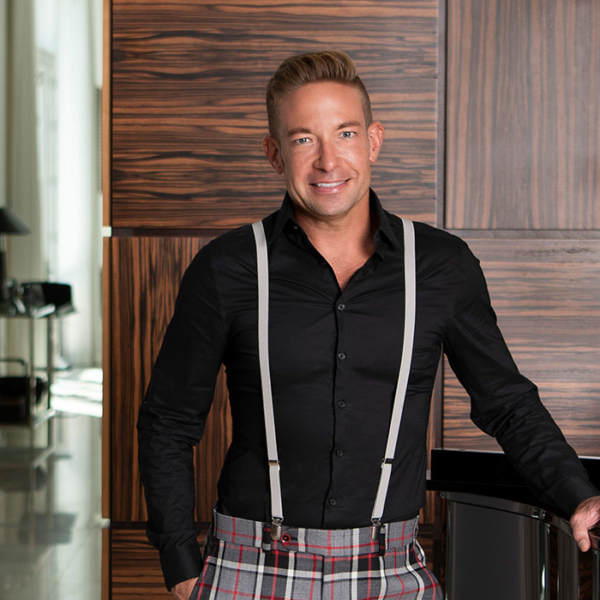