Foreclosure Filings Down 4 Percent From 2011 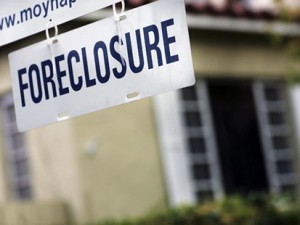 Foreclosures were up monthly in May, but down from last year.

National foreclosure filings, which include default notices, scheduled auctions and bank repossessions, were up 9 percent from April to May but down 4 percent from May 2011, according to new data from RealtyTrac.

For May, one in every 639 U.S. housing units received a foreclosure filing.

Other findings from the report included:

There were undoubted increases in foreclosure activity in certain pockets of the U.S., but we just reported yesterday that, in the best news in weeks, shadow inventories were down nearly 15 percent from last year; so even though filings are up, perhaps the system is finally working through its inventories with relative speed?

Ian Robinson, the managing broker for Coldwell Banker in Northbrook, said that process will be key for Illinois’ housing market to recover.

“We do know that there are many foreclosures currently in progress in Illinois,” Robinson said via email. “We hope to see a larger percentage of those go as short sales than we have in the past. The short sales are better for the market and banks in the long run, and the more short sales, the shorter our time to reach the end of this challenging market.” 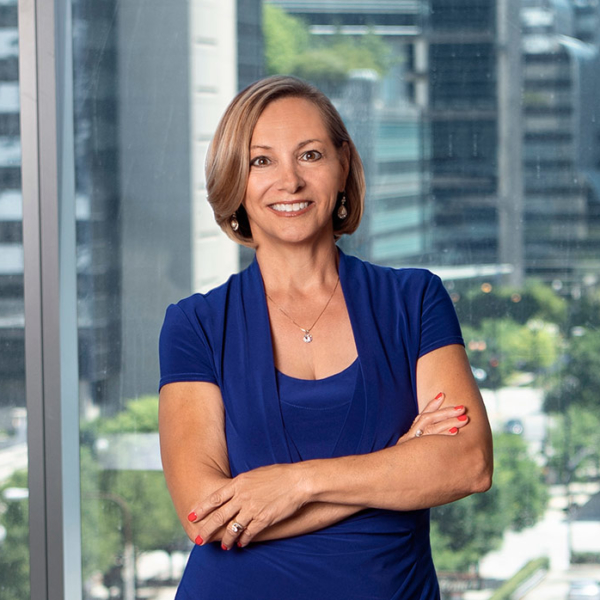