According to new data from CoreLogic, the shadow inventory is shrinking.

The shadow inventory decreased by 14.8 percent year-over-year in April, according to new data from analytics firm CoreLogic.

Since April 2011, the shadow inventory has fallen by more than 300,000 units to its present level of 1.5 million, which is a four months’ supply and the same level as in October 2008. CoreLogic attributes the decline to a higher volume of distressed sales, which have offset the flow of new seriously delinquent mortgages.

For months, the shadow markets have lurked around the corners, casting doubts on what many have pegged as the first sustainable real estate recovery since 2007; with inventories falling, though, perhaps those boogeymen will become less prevalent. 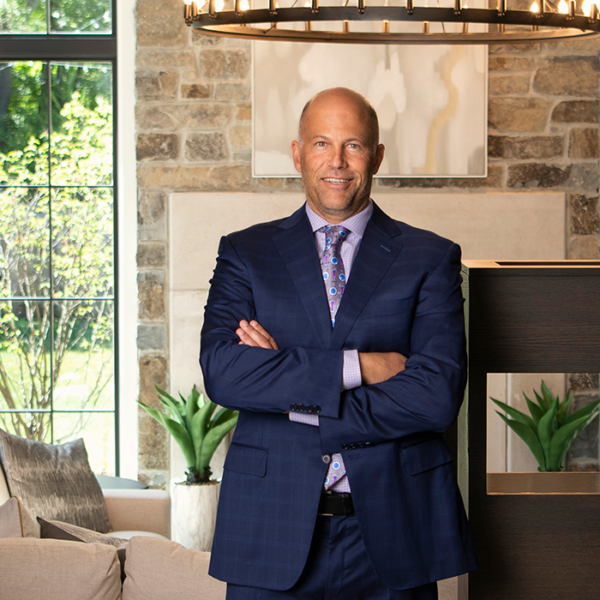