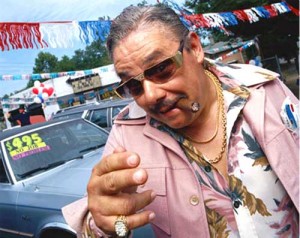 According to a new poll out from Gallup, the answer to that question is actually quite promising.

The poll divided answers between “High” ethical standards, “Average” and “Low,” and for agents, 20 percent of responded rated them highly ethical, 57 percent average, and 22 percent low, which placed the profession right around the middle for the jobs Gallup tested. The 20 percent, though, is actually the highest rating ever for agents.

Some other interesting tidbits from the study:

Agents might not be near the top quite yet, rest assured they are more trusted and respected than politicians! 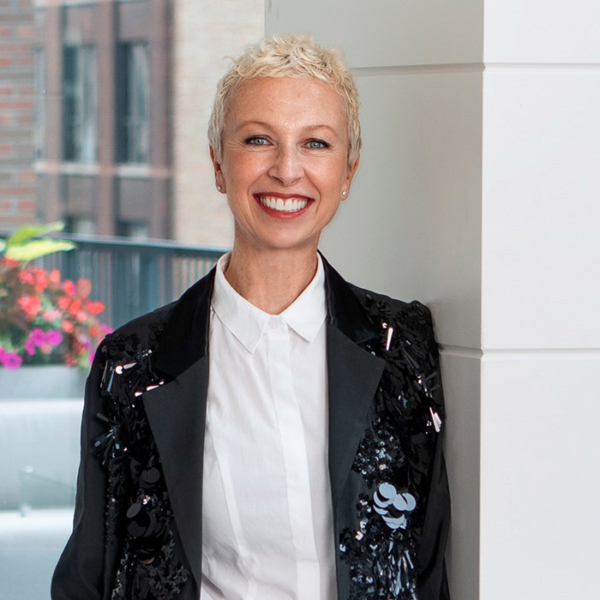