Mortgage applications and refinancings exploded with activity last week, with the financial options increasing by 23.1 percent and 26.4 percent from the week before, respectively, according to the latest data from the Mortgage Bankers Association (MBA).

Refinancings continued to make up a mammoth share of total applications, as mortgage activity for the option rose from 80.8 percent in the first week of January to 82.2 percent last week, the highest level since Oct. 22, 2010.

In addition, the MBA’s four week moving average increased by 5.99 percent, while the four week Refinance Index was up by 7.00 percent.

Michael Fratantoni, MBA’s vice president of research and economics, said the huge spike in mortgage activity was because of record-low mortgage rates, which fell to 3.89 percent for 30-year FRMs and 3.16 percent for 15-year FRMs.

On the Calculated Risk finance blog, Bill McBride noted that with the most recent increases, the MBA’s mortgage indices are at 1997 levels, after mostly moving sideways for the last two years. 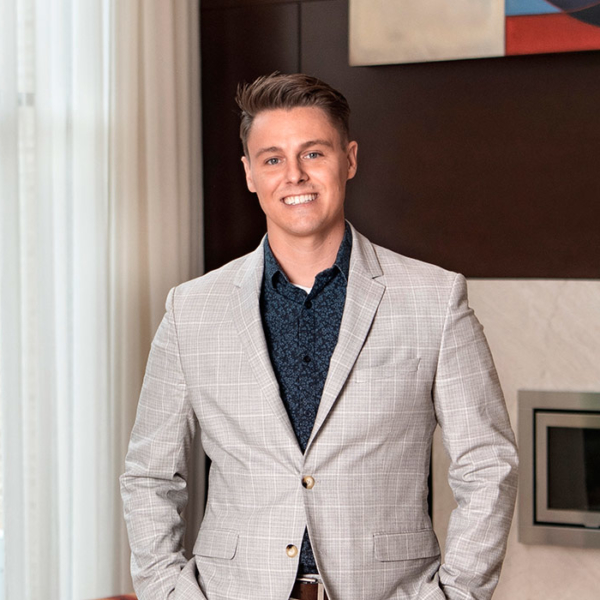