Could There Be Financial Resistance to an REO Bulk Sale?

An unwillingness from large banks to underwrite mortgages may prove problematic for the government's REO program.

We reported last week on rumors that the government is planning a bulk sale program for its REO properties, a long-awaited initiative that would unload the roughly 250,000 properties in several large-scale fire sales with investors, who would maintain the properties as rentals.

The rumors, though not officially verified by the White House, were nonetheless met with considerable fanfare, as they represent the government’s first attempt to reign in the nation’s spiraling REO inventories. A new story from CNBC’s Diana Olick, though, offers what could be an inhibitor to a wide-ranging conversion program – banks’ resistance to the severe underwriting that would accompany such a plan.

Rick Sharga, of private equity firm Carrington Mortgage Holdings, said in Olick’s article that fire sales to investors would force banks to underwrite mortgages to a degree they have largely resisted in the last couple years.

“One of the things that might be holding these bulk sales back is that the assets might not have been fully written down by the banks,” Sharga said. “The problem for the banks is that in that scenario, when they sell off these assets in bulk, they have to recognize pretty significant losses all at once, rather than spread those losses out over a longer period of time.”

Olick writes that though Sharga’s firm is in negotiations with a major U.S. bank to purchase $500 million in foreclosed properties, such deals are rare in today’s financial environment because of the additional discounts that such bulk deals demand.

When a bank repossesses a home, the property is immediately written-down to the current market value of the property, and in some markets, REOs can still sell at market value. Investors though, Olick writes, are less than likely to spend market value for hundreds of properties in a bulk sale, and banks are hesitant, if not resistant, to offer the properties as a substantial discount.

It would appear, though, based on Olick’s reporting, that government officials are having similar thoughts. A meeting was apparently organized in the capital this week, with the Treasury Department, Department of Housing and Urban Development and representatives from Fannie Mae, Freddie Mac and the Federal Housing Finance Administration taking part, along with private equity investors and housing non-profits. 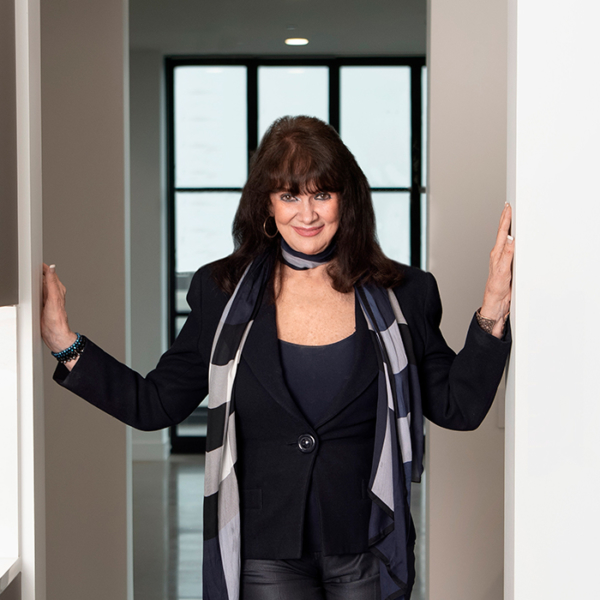