GSE CEO pay could be facing the guillotine, according to recent FHFA statements.

The FHFA, according to recent interviews, is considering changes to how the CEOs at Fannie Mae and Freddie Mac are compensated, and are even surveying the salaries of other government employees in the process.

Long a source of controversy, the pay of CEOs Michael Williams (Fannie) and Charles Haldeman (Freddie) endured considerable scrutiny this past summer during two hearings before Congress. In addition to the men’s base salary of $900,000, both received roughly $2.3 million in bonuses in 2010.

Edward DeMarco, the acting director of the FHFA, claimed that the CEOs salaries – which had already been cut by 40 percent – were necessary to attract the most nimble financial minds to the positions, which oversee the multi-trillion dollar portfolios of the GSEs.

Williams also spoke on the nature of talent, saying that discussions of CEO compensation created a feeling of uncertainty among potential candidates for the positions.

“There is great uncertainty for the company and its employees as we know there will be GSE reform, but we don’t know what form it will take and when,” Williams said. “This uncertainty makes it very difficult to attract and retain employees with highly specialized skills, expertise, and experience.”

Lawmakers, though, were unswayed, particularly in the face of the $151 billion in bailout funds the GSEs have received thus far. In response, Spencer Bachus, a Republican congressman from Alabama who chairs the House Financial Services Committee, introduced a bill that would link all GSE employee wages to those of other government employees, a measure that would reduce CEO pay to $218,000.

“These lavish compensation packages and bonuses are unfair, unreasonable and unjust to the taxpayers whose assistance is the only thing keeping Fannie and Freddie afloat,” Bachus said as he introduced the bill, which was approved by the committee.

Both Williams and Haldeman have announced that they will resign their positions in the near future. Williams, who has been Fannie’s CEO since 2009 and with the company since 1991, made his announcement just yesterday, while Haldeman announced in October he would be stepping down. 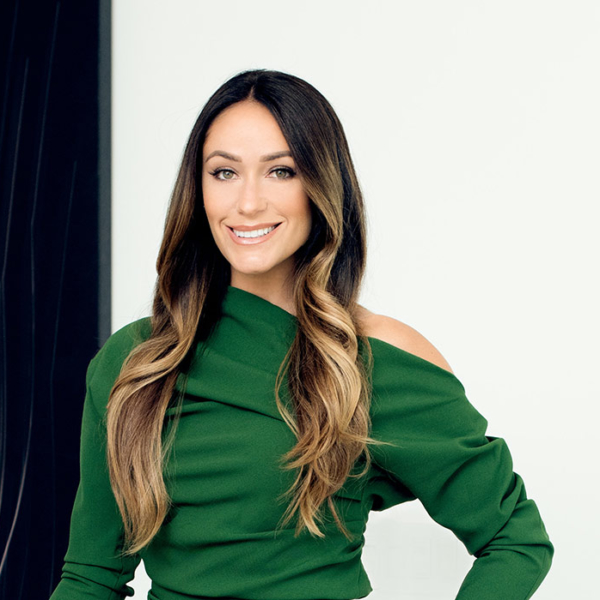