Are Strategic Defaults the Answer for Underwater Homeowners? 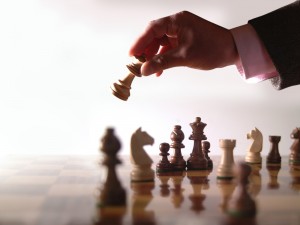 Strategic defaults are becoming an increasingly common strategy for underwater homeowners – but are they an answer for the mortgage industry?.

Strategic defaults, economic-speak for walking away from a distressed property, are not only on the rise but, according to some sources, an economically-feasible option for underwater homeowners.

According to a survey conducted by Paola Spienza and Luigi Zingales, two Chicagoland professors of finance, roughly three out of 10 mortgage defaults in 2010 were of the strategic bend, which was a 22 percent increase from 2009.

Jason Kopcak, a mortgage trader at Cantor Fitzgerald, said in an MSNBC piece by John W. Schoen on strategic defaults that the new default option is a cause for concern.

The chief problem inspiring strategic defaults, Schoen writes, is the languid nature of home values. Depressed since 2007, when the housing boom first began to subside, numerous predictions of recovery have come and gone, and all the while, prices have continued to drop. CoreLogic’s most recent Home Price Index, in fact, put the total decline in home values at 32.8 percent.

Because of that fact, Schoen continues, underwater homeowners – even those who can continue paying their mortgages – are increasingly walking away from their homes, seeing little point in paying for a mortgage that will not yield any monetary gains in the foreseeable future (indeed, a recent Goldman Sachs forecast put home values returning to 2006 levels in 2023).

Also inspiring strategic defaults is the relative success found by homeowners who have attempted the strategy, reported the Mortgage Bankers Association.

“As fundamentally social animals, humans consciously (and subconsciously) look to their peers when forming opinions, habits and behaviors,” the report stated.

Chad Ruyle, the co-founder of youwalkaway.com, a website devote to advising homeowners on strategic defaults, also spoke to Schoen on the peer influence of the defaults.

“Most people who own a home know of someone – a friend, a colleague a family member – who has defaulted, especially in housing markets that have taken a big hit,” Ruyle said. “They realize these are not bad people. They’re not deadbeats. They’re just like them.”

Additionally, underwater homeowners’ attitudes are further shaped by the anonymity and, well, fury that underlies much of modern finance, Schoen points out.

Citing research by Michael Seiler of Old Dominion University, no longer do some homeowners feel a connection to their mortgage, which, in the old days, was often negotiated by a family friend or community bank. Now, not only is that mortgage the product of a large, multinational mega-bank, but that same bank may have engaged in the predatory lending and risky financial behaviors that led to the homeowner’s predicament – hence, a loss of resonance when the homeowner walks away from the property.

“We’re finding that people are much more willing to walk away when the other party is unknown or what you might call a ‘bad bank,'” Seiler said. “Those are the ones that received a lot of bailout funds or were active in the subprime market, giving loans to people who couldn’t afford them and they knew that.”

As can be seen from sites like Ruyle’s, the strategic default movement has slowly accumulated momentum going into 2012, and now, numerous blogs and analysts are writing positively about the option, if not encouraging it.

A high-profile endorsement came last month from James Surowiecki, a staff writer at The New Yorker magazine. Comparing the plight of underwater homeowners to that of cash-strapped companies, Surowiecki argued that homeowners are often shamed for doing what businesses do all the time – strategically assessing their debts.

“Paying your debts is, as a rule, a good thing. But the double standard here is obvious and offensive,” Surowiecki wrote. “Homeowners are getting lambasted for doing what companies do on a regular basis. Walking away from real-estate obligations in particular is common in the corporate world, and real-estate developers are notorious for abandoning properties that no longer make economic sense.”

Surowiecki even suggests that if strategic defaults were to become a national movement, a “De-Occupy Your House movement,” as he calls it, it could force banks to modify mortgages in a more serious, lasting fashion.

So while the causes of strategic defaults seem clear, are its effects debatable? Could it very well be the best option to enact transformative change on how our mortgages are handled, in light of further comments on the financial sector’s tight standards? 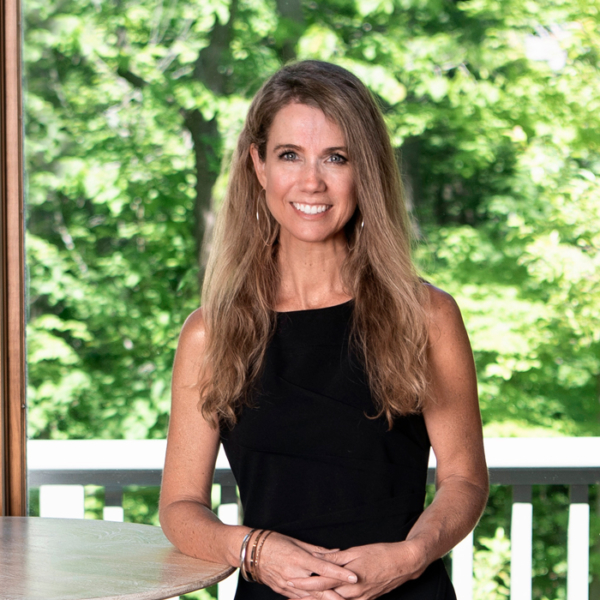