A mortgage lending co-op has made bold predictions about the upcoming effects of the g-fee hikes.

April 1 is the set date for when the new Fannie Mae and Freddie Mac guarantee fees will rise by 10 basis points as the primary funding method for the government’s recently-passed payroll tax cut extension, and Lenders One, a national co-op of mortgage funders, is first out of the gate with the potential negative impacts of the increase.

According to a National Mortgage News story on the co-op’s findings, mortgage rates could rise as much as 25 basis points in response to the g-fee increase.

Set to last until 2021, the fee hike was criticized by real estate professionals immediately following its suggestion, let alone its passage, that it will inspire lenders to pass the additional costs to borrowers in the form of higher rates.

So vitriolic is Lenders One toward the fee hike that they are even conspiring to kill the the measure by restricting g-fee funding, as reported by National Mortgage News.

Coincidentally, Lenders One’s projections come the same day that Freddie Mac latest data on national mortgage rates, which confirmed that rates are once again at an all-time low. The 30-year FRM dropped to 3.91, tying the record low from the last week of December. This is the fifth consecutive week that the rate has averaged less than 4 percent. 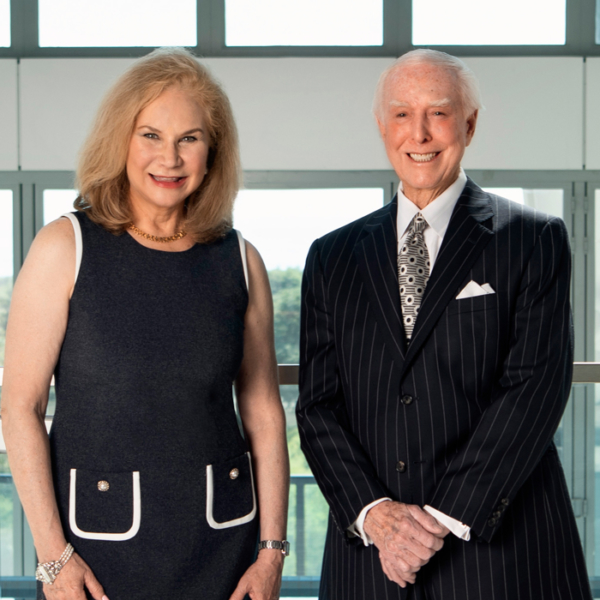