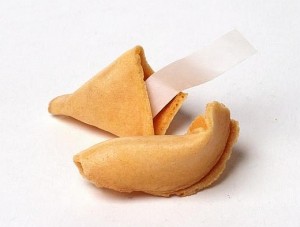 How does the cookie crumble for 2012? Freddie Mac's Frank Nothaft thinks he has an idea.

It’s the end of the year, and numerous analysts, media outlets and public figures are adding their two cents as to what 2012 will have in store not just for housing, but for the greater U.S. economy (and we’re a part of it – on Monday, look for our “2012 Predictions” issue!).

The latest to jump in the fray is Frank Nothaft, the vice president and chief economist at Freddie Mac, who published a list of five predictions for housing and the economy in 2012 that are equal parts hopeful and cautious.

Excluding details for the moment, the following are Nothaft’s predictions:

Regarding mortgage rates, Nothat sees no big changes in rates, which have been historically low throughout the third and fourth quarter (at this writing, in fact, the 30-year FRM has matched its lowest totals in the history of Freddie’s data sets). Citing recent monetary policies by the Federal Reserve that were specifically crafted to lower interest rates, Nothaft wrote that “Operation Twist,” the most aggressive of the policies, is set to last through mid-2012, and as a result rates will not change dramatically in the interim.

Another prediction from Nothaft that cites recent trends is his final one, regarding multifamily lending. Despite upticks in refinancing from single-family homeowners, Nothaft wrote that the single-family refinancing market is largely saturated, given how homeowners have pounced on the low rates of 2011; instead, landlords and owners of rental/multifamily properties will refinance in 2012.

“The better fundamentals in the rental market and pent-up demand for refinance of multifamily loans should translate into higher lending volumes in that portion of the market, driven by both more refinance and more sales transactions,” Nothaft wrote.

For the housing market on a whole, Nothaft’s predictions mirrored those of many other housing analysts in its emphasis on the rental markets. Though single-family starts and sales are expected to rise somewhat in 2012, Nothaft eschewed a full recovery for modest improvements over 2011. Rental starts, however, will be a leader in the recovery, as complexes spring up to accommodate recently-foreclosed homeowners or prospective buyers who are unable to qualify for home loans.

“The rental market appears to be leading the housing recovery, as rents have risen in most markets, vacancies are down, and property values for professionally managed complexes are up in most neighborhoods,” Nothaft wrote. “Good rental market fundamentals and a dearth of new apartment completions should translate into more starts of rental buildings with five or more units, pushing total housing starts up slightly more than 10 percent in 2012.”

For economic growth on the whole, Nothaft utilized the most recent projections and data from the federal government, offering what are, admittedly, conservative estimates on how the economy will grow in the coming months.

“Fourth quarter growth (is) expected to come in around 2.5 to 3.0 percent, annualized, by most forecasters,” Nothaft wrote. “Evidence to support the pick-up were stronger retail sales, low inventory levels, and a 477,000 three-month gain in private non-farm payroll employment from August through November.”

And such a strong finish, Nothaft wrote, could bode well for 2012: “Given the anemic 1.2 percent annualized growth over the first three quarters of the year, the final quarter could provide some needed momentum as we head into 2012.” 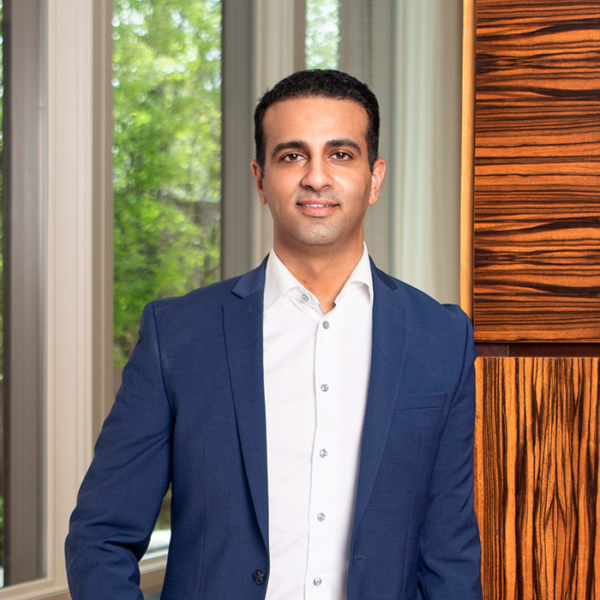