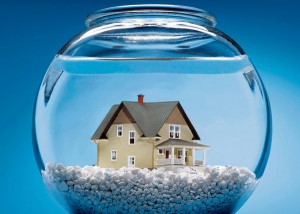 Negative equity declines slightly in the third quarter, but it remains a lingering issue for housing.

CoreLogic released its third quarter negative equity report yesterday, and it revealed an interesting paradox in housing for 2011 – though prices resumed their downward trend in the third quarter, and investment remains sluggish, negative equity is still declining, albeit slowly.

In total, CoreLogic reported that 10.7 million residential properties, which is 22.1 percent of the market, were in negative equity at the end of the third quarter, down from 10.9 million in the second quarter.

There are also 2.4 million additional borrowers with less than 5 percent equity in their homes; CoreLogic refers to them as “near-negative equity.”

Mark Fleming, the chief economist at CoreLogic, said in a press release that the declines are no cause for celebration.

“Although slightly down, negative equity remains very high and renders many borrowers vulnerable when negative economic shocks occur, such as job loss or illness,” Fleming said. “The nearly $700 billion mortgage debt overhang has touched many corners of the market, and this overhang is holding back the recovery of the housing market and broader economy.”

Of the 50 states, Illinois was in the upper third in terms of negative equity. More than 20 percent of the state’s properties are underwater.

“First, having home equity is a big economic driver because it increases consumer borrowing power and labor mobility, which are important in the early stages of recovery,” Whelan writes. “Second, homeowners who are underwater are far more likely to default on their loans and fall into foreclosure than those who are not.”

So negative equity, like many other segments of housing, is intertwined with the greater economy. Heightened job security and stronger wages allow homeowners to pay off their mortgages, but positive equity allows homeowners the freedom to pursue greater job opportunities in other places of the country. As David M. Blitzer the chairman of the Standard & Poor’s Indices Index Committee, said in a press release on the latest Case-Shiller data: “Any chance for a sustained (housing) recovery will probably need a stronger economy.” 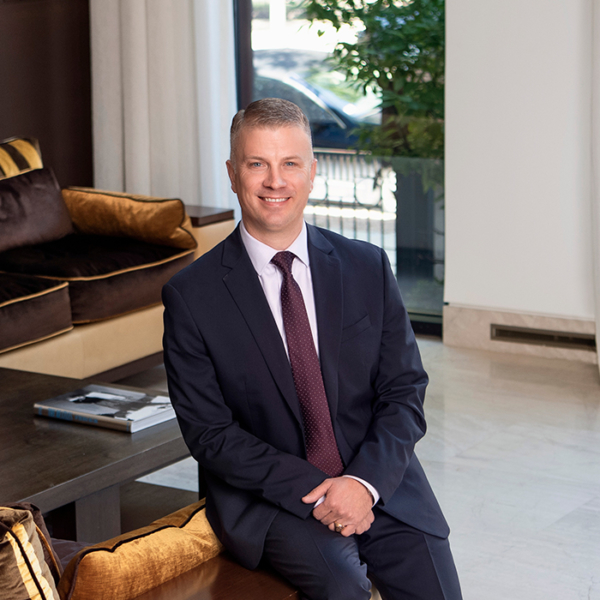