Tough Financing Continues to Hold Back Housing…or Does It?

Tough lending standards have been the ultimate boogeyman for housing analysts, but is the data all wrong?

Financing has been one of the main talking points since the housing downturn began in early 2007. Potential buyers, we are told by numerous outlets and trade groups, are unable to secure valid financing for homes because of stingy practices by overly-conservative banks.

That line of thinking dominates news reports on housing (nearly every National Association of Realtors press release mentions it), but a story from CNBC’s Diana Olick takes an opposing viewpoint, and offers some startling data from Zillow to back it up.

According to Olick, Zillow’s Chief Economist, Stan Humphries, studied data in the Home Mortgage Disclosure Act, which covers 80 percent of home lending in the United States. Specifically looking at originations, Humphries uncovered a statistic that seemingly undermines all criticisms of mortgage lending.

In 2000, Humphries reported, 54 percent of applications for conventional mortgages resulted in mortgage originations; in 2006, amidst notoriously looser lending standards, that number increased to 61 percent. What was that number in 2010, though, with credit as difficult as it apparently has been? 63 percent.

One detail to Humphries’ data that adds some shades of nuance, though, involves down payments. Median CLTV ratios in the fourth quarter of 2010, Olick writes, were at 78 percent, which means that the average downpayment on homes was 22 percent. That is substantially higher than the 96 percent CLTV in 2006, or, the average 4 percent downpayment at that time. Additionally, Humphries admits that credit score requirements are far higher today than in 2006, even with Federal Housing Administration loans.

That information, then, suggests a somewhat challenging explanation for Humphries’ data – are mortgage originations so high for today’s applications because only the wealthiest, savviest borrowers with the highest credit ratings are applying for loans?

Lawrence Yun, the NAR’s chief economist and a vocal critic of private bank’s post-boom lending standards, sure thinks so.

“Zillow is looking at the wrong data,” Yun said. “It is not about rejection rate on formal mortgage applications. Many people are not given pre-approval and dissuaded about loan qualifications even before formally applying. Furthermore, many people do not even try applying after hearing from friends and colleagues.”

The end result, Yun said, is a financial sector that only gives loans to the “upper crust” of society, while the vast majority of potential homebuyers are left without financing.

Which side is right? In October, Chicago Agent published its lending issue, and our cover story, “Low Rates and Credit Crunches,” provided a similar contrary view on today’s lending environment. As Craig Achtzehn, the branch manager with the River North office of Prospect Mortgage, explained it, lending today is no different from the lending of 2001.

“I got into the business 10 years ago. This is how it was done 10 years ago,” he said in the story. “Then lending got away from that. We are not doing anything that we haven’t done before. You want to get a loan, you have to be able to pay it back. Too many buyers aren’t used to this. I’m going to ask you for just about everything but your blood type.”

So though lending may be more demanding – and fewer prospective buyers may be able to qualify for a loan – the situation is more return-to-fundamentals than retraction policies. And originations, in the end, have not suffered. 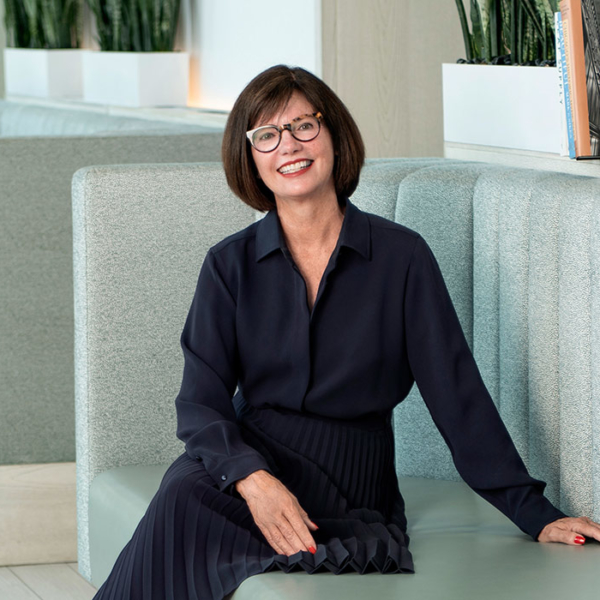