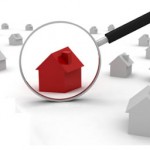 Housing affordability is at 72.9 percent for the third quarter of 2011; up 0.3 percent from the previous quarter.

Housing affordability displayed slight improvements in the third quarter of 2011, with interest rates at their lowest levels and  affordability near the highest levels it has been in over twenty years, according to the National Association of Home Builders (NAHB)/Wells Fargo Housing Opportunity Index (HOI) cited by a Loan Rate Update piece.

The index showed that 72.9 percent of all homes in the third quarter were affordable to families earning the national median income of $64,000. That’s an increase from the 72.6 percent in the second quarter, and it represented the 11th consecutive quarter that the HOI was higher than the 70 percent threshold.

“With interest rates at historically low levels and markets across the country beginning to improve, homeownership is within reach of more households than it has been for nearly two decades,” said Bob Nielsen, the chairman of NAHB. “However, tougher economic conditions, particularly in markets that experienced major changes in house prices and production, as well as extremely tight credit conditions confronting home buyers and builders, continue to remain significant obstacles to many potential home sales.” 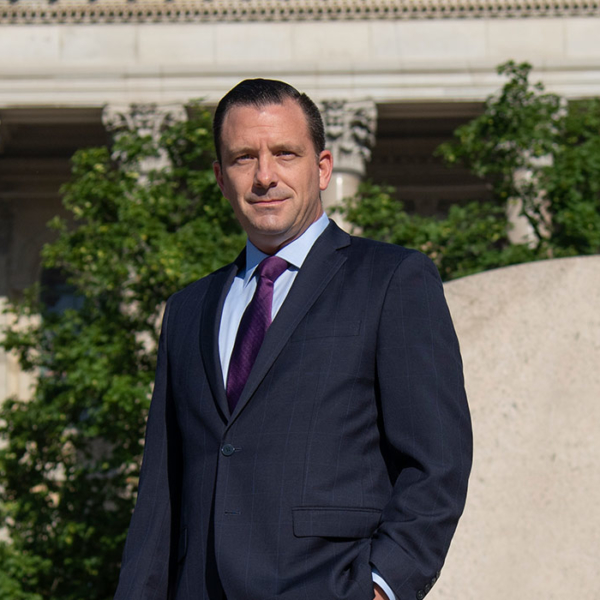