Children of the ’50s a Boom to Real Estate 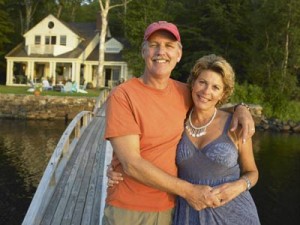 Baby boomers, particularly the younger segment, are enthusiastic about buying second homes, according to a new survey by Coldwell Banker.

If only all potential homebuyers operated like the baby boomer generation – then business really would be booming!

“Our survey clearly indicates that those boomers who are financially secure are actively seeking to buy their retirement home, or a second home, and they are taking advantage of the opportunities and value available in today’s market,” said Coldwell Banker CEO Jim Gillespie.

All of this is great – but what impact will it have on the greater housing market? Is greater investment by a small amount of baby boomers enough to lift housing out of its current rut?

One detail to consider is homeownership trends in younger Americans aged 25 to 34  and 35 to 44 year. Of those two groups, respective homeownership rates dropped 9.6 percent and 9 percent.

Fannie Mae, the company that reported the statistics, stated that delayed marriages, more time in school, and a general shift in homeownership attitudes could be permanent, even when the greater economy recovers. So, would greater baby boomer investment be enough to ward off lagging homeownership in America’s future generations? Only time will tell. 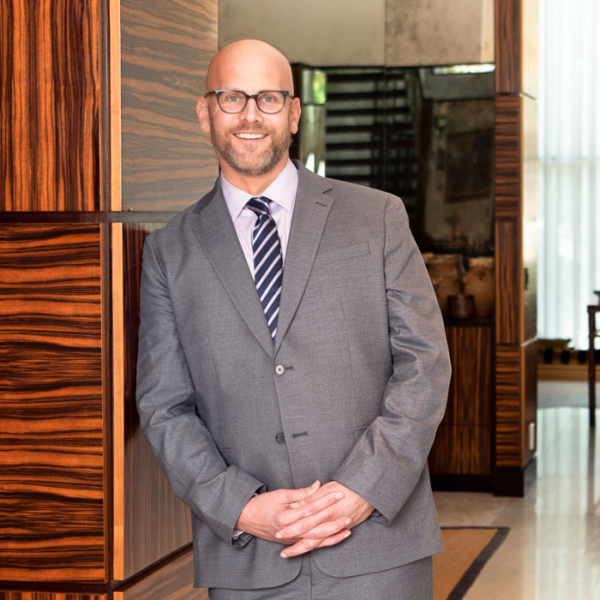