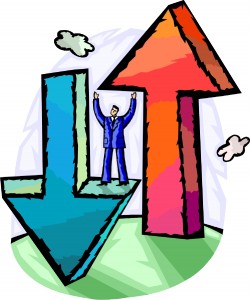 A tracker of home prices and contemporary to Standard & Poor’s Case-Shiller, the HPI is influential with analysts and is the home price measure used by the Federal Reserve. Every HPI is weighted by the previous three months of housing data, though the most recent month, in this case August, is weighted the heaviest.

Although the data did show declines, including a 0.7 percent decline in August home prices year-over-year, Chief Economist Mark Fleming said he was expectant of the results.

“Although the calendar says August, the end of the summer traditionally marks the beginning of ‘fall’ for the housing market as it begins to prepare for ‘winter,’” Fleming said. “So the slight month-over-month decline was predictable, particularly given the renewed concerns over a double-dip recession, high negative equity, and the persistent levels of shadow inventory.”

Bill McBride of Calculated Risk speculated that the declining index is a foreshadow for market trends through the winter: “Month-to-month prices changes will probably remain negative through February or March 2012 – the normal seasonal pattern. It is likely that there will be new post-bubble lows for this index late this year or early in 2012.”

The declines also raise speculation for next month’s Case-Shiller. Though released last week – showing housing gains for the fourth straight month – the Case-Shiller reflected data for July, not August. Now, with CoreLogic’s less influential (but still notable) index showing declines in August, the results of the next Case-Shiller, not due until Oct. 25, are that much more anticipated. 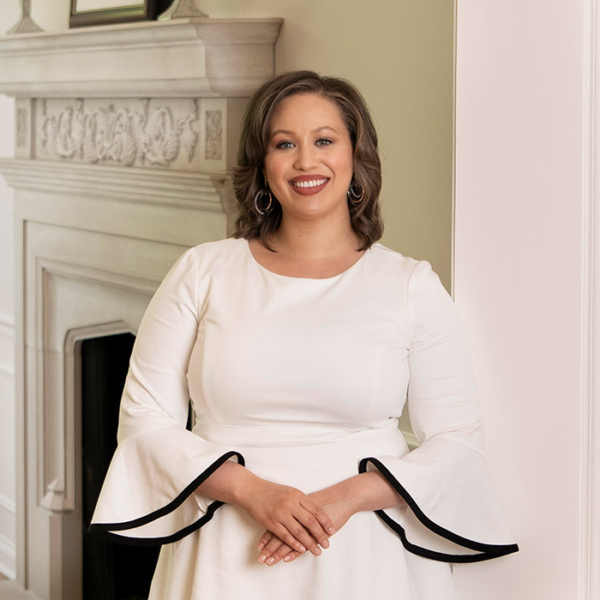