President Non-specific on Housing in Address

After rumors of a new proposal for housing, President Obama was non-specific about the program in a speech last night.

In a much-touted speech on the economy last night, President Barack Obama largely skipped the topic of housing, opting instead to comment what many had predicted: that the White House was looking to revise its “Home Affordable Refinance Program” to allow more homeowners with government-backed mortgages to refinance their loans.

Here is the entirety of Obama’s comments: “And to help responsible homeowners, we’re going to work with Federal housing agencies to help more people refinance their mortgages at interest rates that are now near 4 percent — a step that can put more than $2,000 a year in a family’s pocket, and give a lift to an economy still burdened by the drop in housing prices.”

That was all Obama said regarding housing, and for some commentators, like Mark Vitner, a senior economist at Wells Fargo, have been critical of the plan’s ambiguity,

“I think that one’s still a work in progress,” Vitner said. “That’s not the bold stroke that I want. It’s not just refinance; we want people to be able to sell their homes.”

Even supporters of the measure colored their comments with disappointment. Dory Rand, the president of the Woodstock Institute, said the plan does not go far enough.

“(It) could help some of the millions of underwater homeowners, but more is needed – particularly principal reductions,” Rand said. “The most important thing … is to stop more foreclosures from happening through a mandatory principal reduction program and strict enforcement of procedures to end the ongoing robo-signing scandal.”

Orson Aguilar, the executive director of the Greenlining Institute, a policy institute based in Berkley, Calif. that has been analyzing economic policy since 1993, also wished the President had addressed foreclosures.

“To get the economy moving forward, we simply must address the millions of people in danger of losing their homes to foreclosure.” Aguilar said. “This massive shadow inventory is a dead weight on the housing market and the whole economy, and we can’t ignore it.”

The impact of a refinancing-centered plan has also been questioned by the Congressional Budget Office (CBO). Just yesterday, the CBO released a report estimating that along with being costly to bond holders, refinancing would have a negligible impact on the greater U.S. economy, given how small of a percentage underwater mortgages are to the entire housing market. 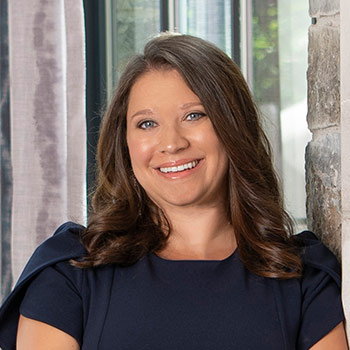