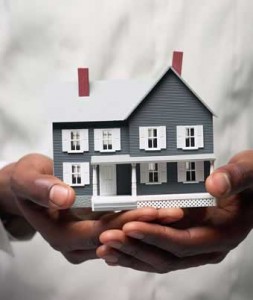 The federal limit on home loans is set to decline, and lawmakers are making sure that doesn't happen.

Federal loan limits are set to decline on Oct. 1, and New York Congressman Gary Ackerman, along with 36 other lawmakers, is lobbying to stop that from happening.

Under current federal law, loans from Fannie Mae, Freddie Mac and the Federal Housing Authority can go as high as $729,750. In 2008, with mortgage lending in a virtual freeze, Washington raised the limit from $625,500 in an effort to boost lending. Now, that increase it set to expire.

Ackerman, who represents New York’s 5th District, said that without the increase, potential homebuyers in expensive markets, such as California or New York, would be unable to gain financing for their properties.

“Without the current limits, fewer mortgages would be eligible for the guarantees provided by Fannie Mae, Freddie Mac and the Federal Housing Administration,” Ackerman wrote, in a letter signed by the other lawmakers that was sent to the House appropriations committee.

Fears of the increase expiring, though, may ultimately be overblown. Robert Toll, the executive chairman of luxury homebuilder Toll Brothers, expressed not the faintest concern about the loan limit.

“My sources in D.C. say you shouldn’t be surprised to see an extension to the conforming loan limits,” Toll said.